The government had now claimed the winning news to be incorrect 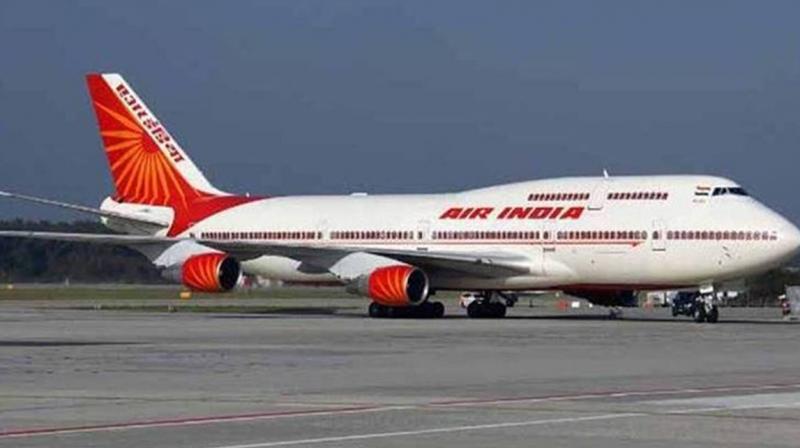 New Delhi: The government now has denied the media reports that the Tata Group has won the bid for Air India. Bloomberg had reported earlier that Tata Group had won the bid for Air India more than half a century after it ceded control of the national carrier to the government. But the Department of Investment and Public Asset Management said in a tweet, "Media reports indicating approval of financial bids by Government of India in the AI disinvestment case are incorrect." 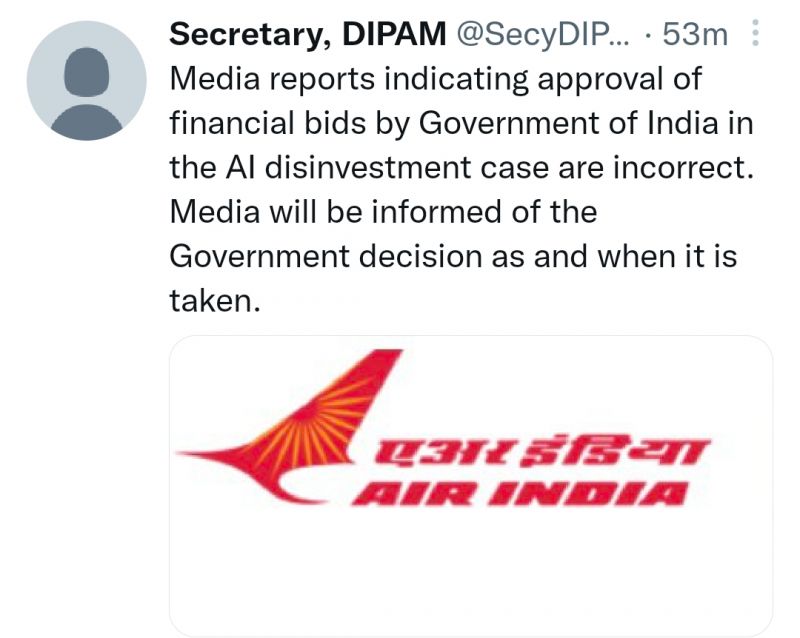 Tata Group and SpiceJet chairman Ajay Singh in his private capacity had bid for debt-laden state-run airline Air India earlier this month. In December 2020, the government invited an expression of interest for the disinvestment of Air India. Forbidding the company, four bidders had entered the race to take over the troubled airline, but Spicejet CEO Ajay Singh and Tata Group were the only ones to make it to the final stage. 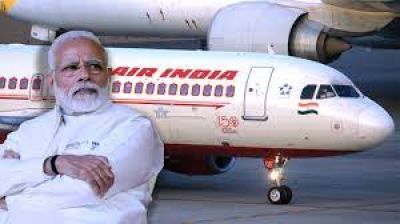 This has been the second attempt by the PM Modi-led government to sell Air India. However, its expression of interest to sell a 76 percent stake in Air India had no takers at that juncture due to concerns regarding the airline's burgeoning debt. The center had made an unsuccessful attempt to sell the ailing airline earlier in March 2018. Despite its unsettled finances, Air India still controls more than 4,400 domestic and 1,800 international landing and parking slots at domestic airports, and 900 slots overseas. 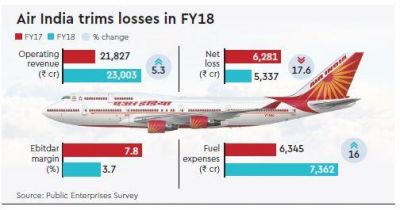 Air India has accumulated losses of over ? 70,000 crores and the government loses nearly ? 20 crores to run the national carrier every day, according to the reports. The beleaguered airline, which once ruled the Indian skies, began to lose ground with the advent of private carriers in the 1990s and the emergence of no-frill airlines in the mid-2000s. The merger now with the state-owned domestic airlines - Indian Airlines in 2007 proved to be the final call for Air India.