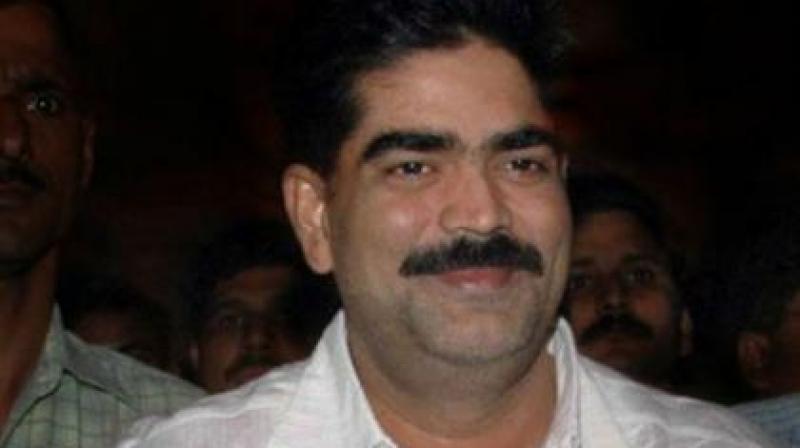 Director General (Prisons) Sandeep Goel said, “Information has been received from DDU Hospital about the death of Mohd Shahabuddin, inmate of Delhi Prisons. He was suffering from Covid-19 and was admitted to DDU Hospital on April 20.” 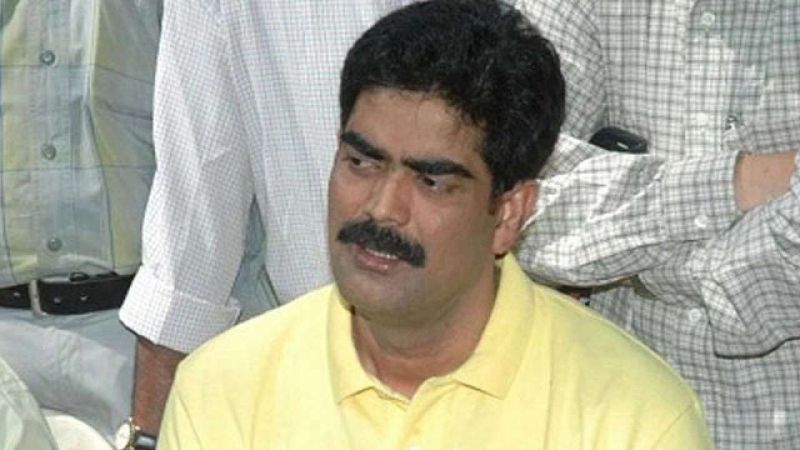 Prison officials said he was admitted to the ICU of the hospital two-three days ago.