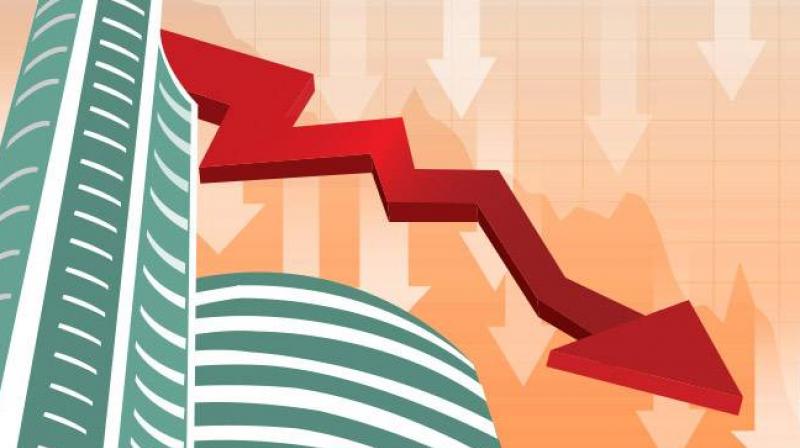 Mumbai, Mar 27: The BSE benchmark Sensex erased early gains and ended over 100 points lower Wednesday as finance, banking and IT shares succumbed to selling pressure. The 30-share index settled 100.53 points, or 0.26 per cent lower at 38,132.88, while the broader NSE Nifty slipped 38.20 points, or 0.33 per cent, to 11,445.05. NTPC was the biggest loser in the Sensex pack, tumbling 2.25 per cent, followed by Tata Motors, Hero MotoCorp, Bharti Airtel, PowerGrid, HDFC, Reliance Industries, Coal India and M&M that shed up to 1.85 per cent.

Yes Bank was the top gainer, spurting 5.62 per cent. Other winners were IndusInd Bank, SBI, Bajaj Auto, HCL Tech, ONGC, Bajaj Finance, Axis Bank, Infosys and Vedanta, rising up to 5.27 per cent. During the day, the benchmark indices witnessed heavy volatility amid Prime Minister Narendra Modi's address to the nation. 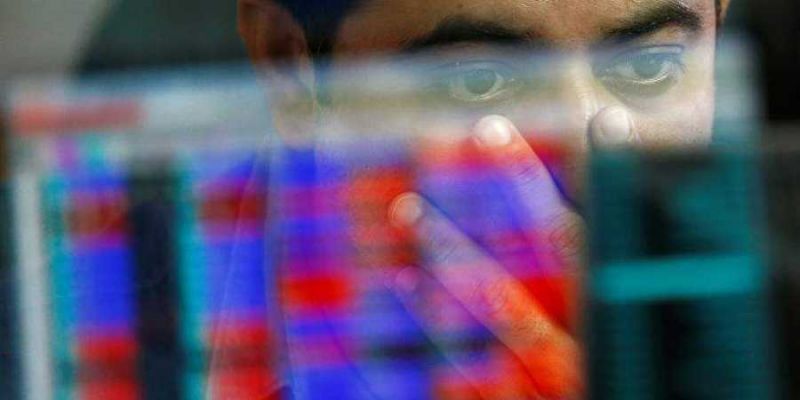 The markets, which opened higher in the morning over Tuesday's close, sharply dipped after the Prime Minister tweeted that he will be addressing the nation. The Sensex jumped over 200 points during Modi's announcement that India had demonstrated anti-satellite missile capability by shooting down a live satellite.