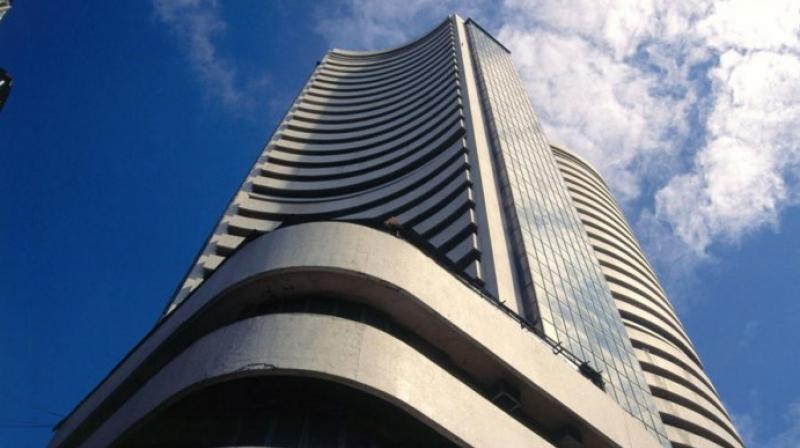 Mumbai, Feb 25: Stocks staged a strong comeback in early trade Monday, with the BSE Sensex reclaiming the 36,000-mark by surging over 100 points on heavy foreign fund inflows and increased buying by domestic institutional investors. Asian markets were also trading in the green after US President Donald Trump announced extension of the March 1 deadline for increasing tariff on import of Chinese products, as talks between the two sides were making "substantial progress". 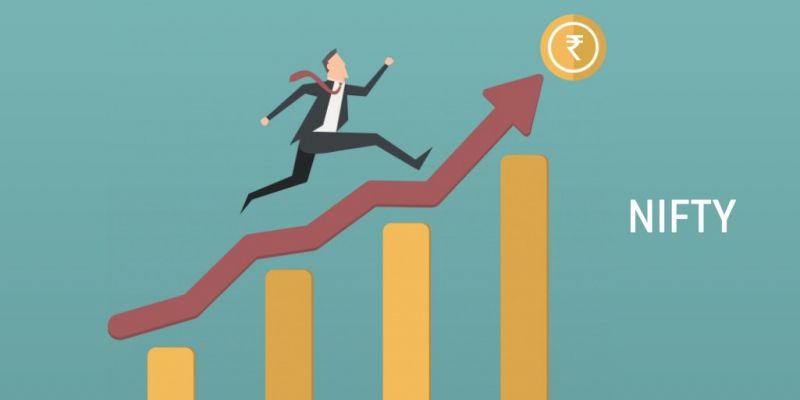 Sentiments also got a boost after the GST Council Sunday slashed tax rates on under-construction housing properties to 5 per cent without input tax credit, from the existing 12 per cent, brokers said. Stocks of realty and housing finance companies were back in better form and scored handsome gains. Sectoral indices, led by realty, IT, auto, bankex and consumer durables, were trading in the green with gains of up to 2.16 per cent. 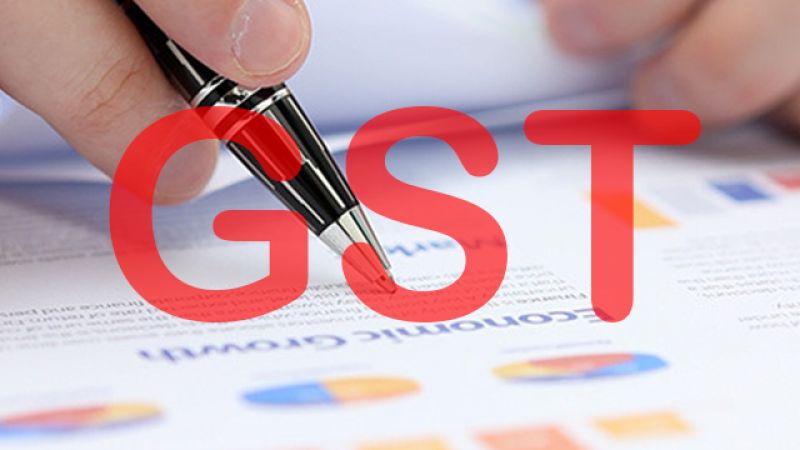 Elsewhere in Asia, Shanghai Composite Index climbed 3.32 per cent, Japan's Nikkei was up 0.68 per cent, Hong Kong's Hang Seng rose 0.32 per cent in their early deals. Taiwan index too gained 0.39 per cent. Meanwhile, the US Dow Jones Industrial Average ended 0.70 per cent higher in Friday's trade.