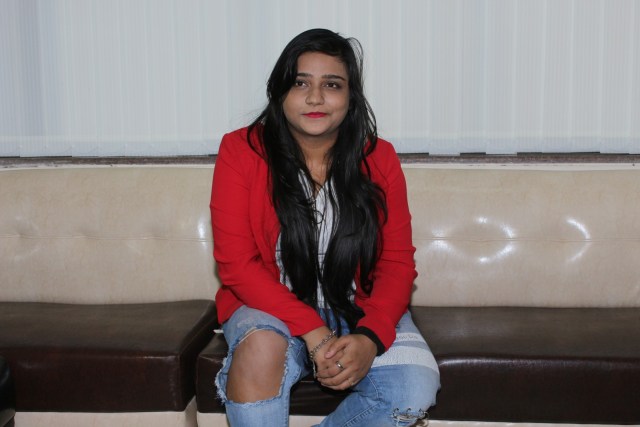 Music and songs are Sunny Leone's forte having chartbusters as Baby Doll, Laila Main Laila, Pink Lips, Chaar Bottle Vodka etc. to her credit. The song is one of the peppy numbers in this romantic thriller. In the song, the sizzling onscreen chemistry of the lead artists Sunny Leone and Arbaaz Khan is catching everyone's eyes.

Sunny Leone is seen grooving in various looks in this peppy number. The song is Choreographed by Mudassar Khan, Singers Swati Sharma & Lil Golu, Music Director Raaj Aashoo, lyrics are by Shabbir Ahmed and the Music is on T-Series. Tera Intezaar's latest song "I am a Sexy Barbie Girl' is trending and generating a huge buzz.

Commenting on the launch, Playback Singer, Ms. Swati Sharma said, "Tera Intezaar's latest song" I am a Sexy Barbie Girl'is trending and generating a huge buzz. It's a situational song with glamorous sexy Sunny Leone and the super cool dashing Arbaaz Khan grooving to the foot tapping beats of " I am a sexy Barbie girl, shining beauty like a pearl."I'd like to say to all my fans out there, thanks for the support."

Film's Music Director Raaj Aashoo and lyricist Shabbir Ahmed were also present at the Launch ceremony. Raaj Aashoo shared that, "Swati Sharma who rose to fame with the Super hit song "Banno Tera Swagger" in the film 'Tanu Weds Manu returns, has given her voice for diverse genres including romantic, pathos, rock, soft rock, dance numbers among others.

She has been hitting all the right notes lately and is now up with this "Barbie Girl" song."   Notable lyricist Shabbir Ahmed commented that, "Swati got a unique talent to sing in different genres and her voice ismelodious, mesmerizing and delightful at the same time soul touching."