Amarinder Singh said that during the meeting, he discussed the contentious farm laws, urging Home Minister Amit Shah to repeal the laws. 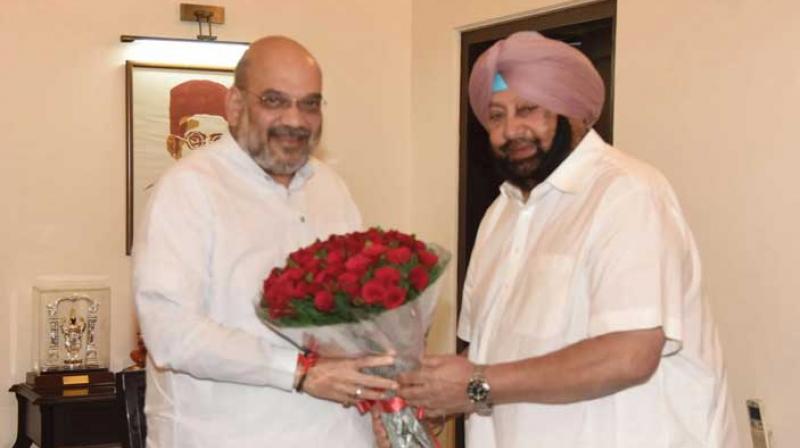 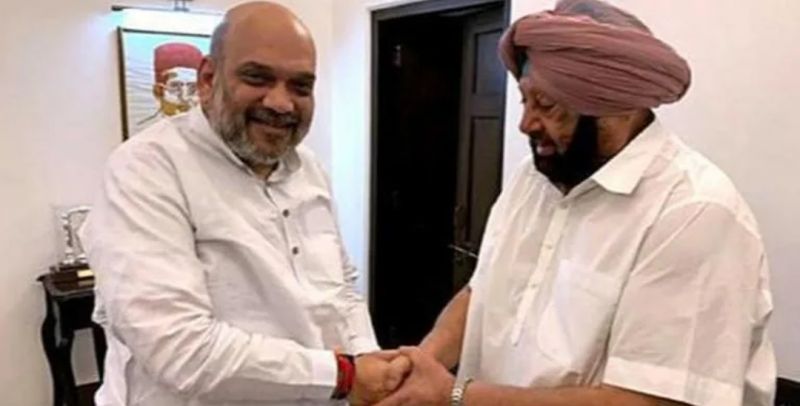 On Tuesday, Navjot Singh Sidhu resigned as Punjab Congress president post, delivering a big shock to the Gandhis, who may have hoped that changing Chief Ministers would help in ending the turmoil in the state before elections early next year.
In a video message tweeted on Wednesday morning, Navjot Sidhu said that he will not compromise on ethics and would "fight for truth until my last breath."

"My fight is issue-based and I have stood by it for a long time. I cannot compromise with my ethics, my moral authority. What I witness is a compromise with issues, agenda in Punjab. I cannot misguide the high command nor can I let them be misguided," Navjot Sidhu said in Punjabi. 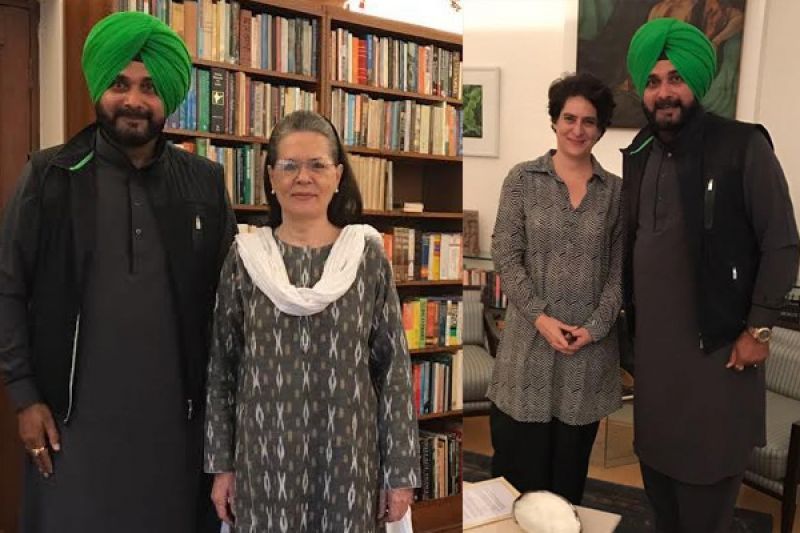 In his resignation letter to Sonia Gandhi, the cricketer-turned-politician wrote, "The collapse of a man's character stems from the compromise corner. I can never compromise on Punjab's future and the agenda for the welfare of Punjab. Therefore, I hereby resign as the President of the Punjab Pradesh Congress Committee. I will continue to serve the Congress."