Patra was nabbed by the Army in live encounter in the Uri sector and another Pakistani infiltrator was killed on September 18. 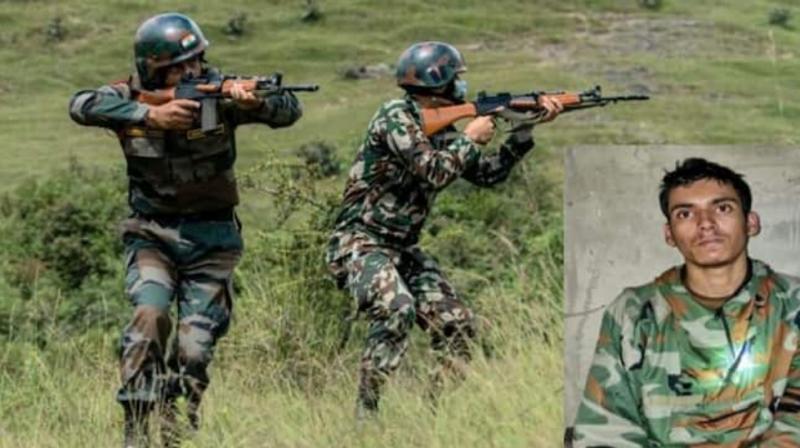 Jammu: Recently a Pakistani terrorist was captured alive by the Indian Army during a live encounter in Jammu and Kashmir’s Uri sector has asked his handlers in the neighboring country to take him back to his mother. 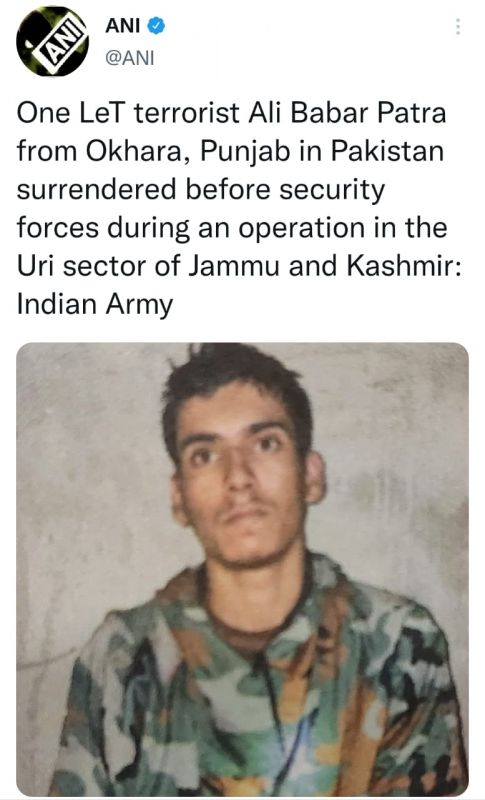 “I appeal to the Lashkar-e-Toiba (LeT) area commander, the ISI, and the Pakistan Army to take me back to my mother just like they sent me here (India),” Ali Babar Patra, the teenage terrorist from Pakistan, said in a video message released by the Army here on Wednesday. 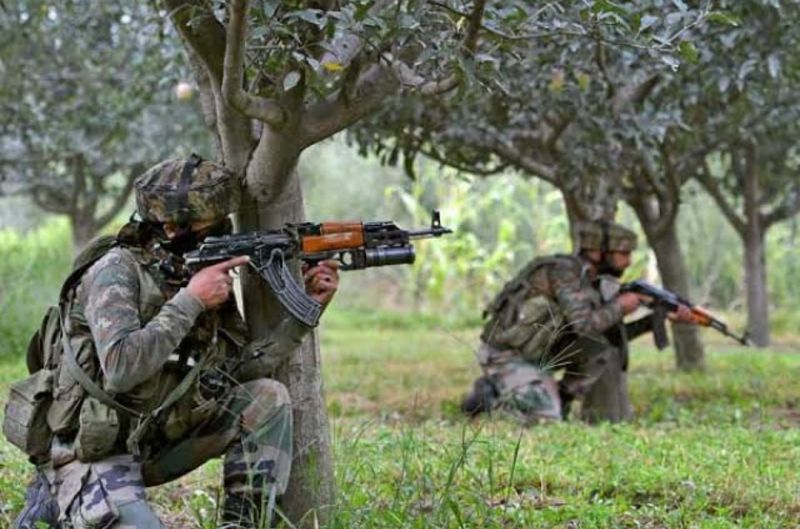 Patra was caught by the Army during a live encounter in the Uri sector on September 26, when he asked for his life to be spared. Another Pakistani agent was killed in the nine-day operation that began on September 18. 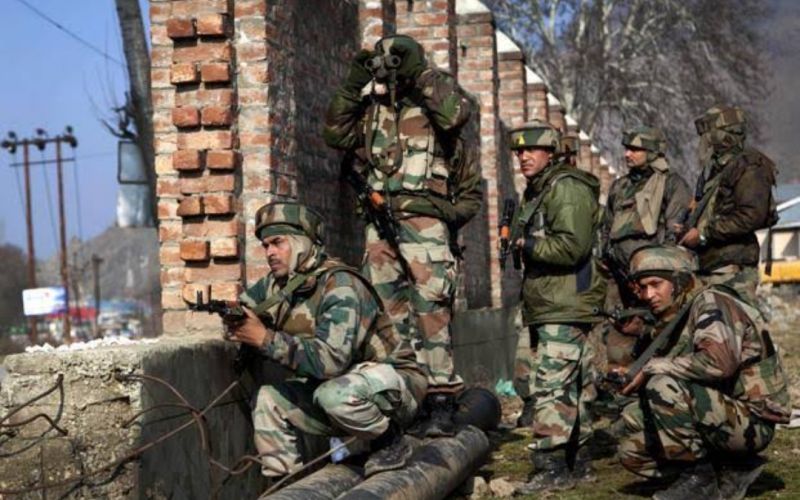 In the video message, Patra said the Pakistan Army, the ISI, and the Let were spreading lies about the situation in Kashmir. “We were told that the Indian Army is carrying out a bloodbath, but everything is peaceful here. I want to tell my mother that the Indian Army has taken good care of me,” he said.

He also said the behavior of the officers and jawans of the Indian Army with the locals who visit the camp where he was kept was extremely good. “I can hear the azan (call for prayers) on the loudspeakers five times a day. The behavior of the Indian Army is opposite to that of the Pakistan Army. This makes me feel that there is peace in Kashmir,” Patra said. “On the contrary, they take advantage of our helplessness in Pakistani Kashmir to send us here,” he added.

Giving details of his initiation into terror ranks, Patra said he lost his father seven years ago and had to drop out of school due to financial constraints. “I took a job in a garment factory in Sialkot where I met Anas who used to recruit people for the LeT. Due to my situation, I went with him. He paid me Rs 20,000 and promised to pay another Rs 30,000 later on,” he added.
Patra also shared the details of the weapons training he underwent with the Pakistan Army and the ISI at Camp Khyber Delihabibullah.