Police said, Entire gang was active in executing this cheating racket ahead of the Rajasthan Eligibility Examination for Teachers, or REET 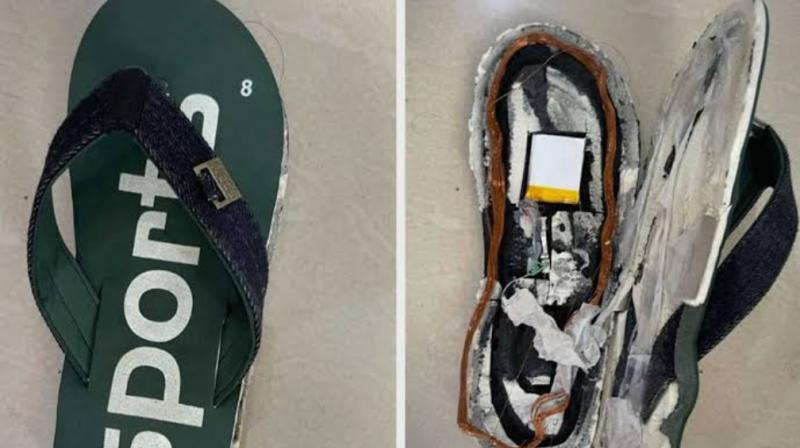 Rajasthan: On Sunday, Rajasthan Police arrested five people for cheating in the REET exam using Bluetooth slippers. When it comes to cheating, students can become the most creative people on the planet! A new and unique cheating method has come. Rajasthan Police has arrested five people for cheating with bluetooth devices hidden inside the sole of their slippers in a highly competitive exam for selecting teachers for government schools in Rajasthan.

According to the police, an entire gang was active in executing this cheating racket ahead of the Rajasthan Eligibility Examination for Teachers, or REET. As soon as the first candidate was caught cheating in Ajmer, the rest of the members also came under the grip. Similar slippers with bluetooth and mobiles were seized in Bikaner and Sikar. 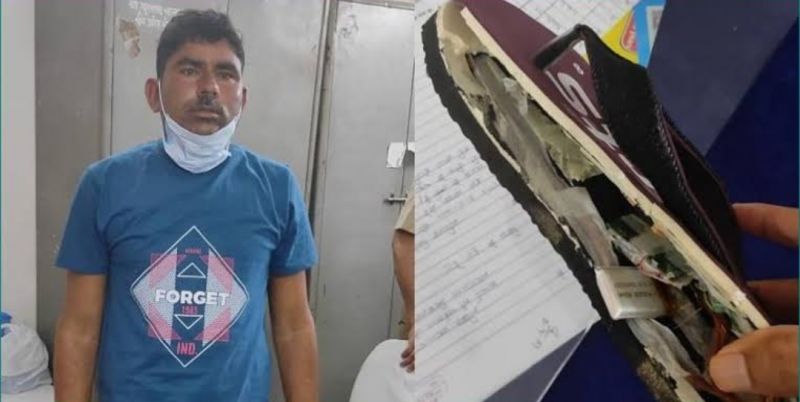 These chappals were crafted with utmost finesse and some reports claim that they were sold with the hardware to the candidates who took the exam for as much as Rs 2 lakh. Ajmer police officer Jagdish Chandra Sharma said, "We found one man with devices in his slippers to help him cheat. We caught him at the beginning of the exam. We are finding out where all he has links and who all are involved. We immediately alerted other districts as well. In the next phase of the exam, nobody can go in with slippers, shoes or socks into the exam centre."

Superintendent of Police in Bikaner, Preeti Chandra said that Trilok, Ram, Omprakash, Madan Gopal,  and Kiran Devi were arrested and are currently being interrogated. The slippers were specially designed for the cheating purposes only. "The chappal is such it has an entire phone inside and a Bluetooth device. The candidate had a device inside his ear and someone from outside the exam hall was helping him cheat," police officer Ratan Lal Bhargav said in a statement.