Arvind Kejriwal appealed to the Centre and states neighboring Delhi to ensure free spraying of bio-decomposer for in-situ management. 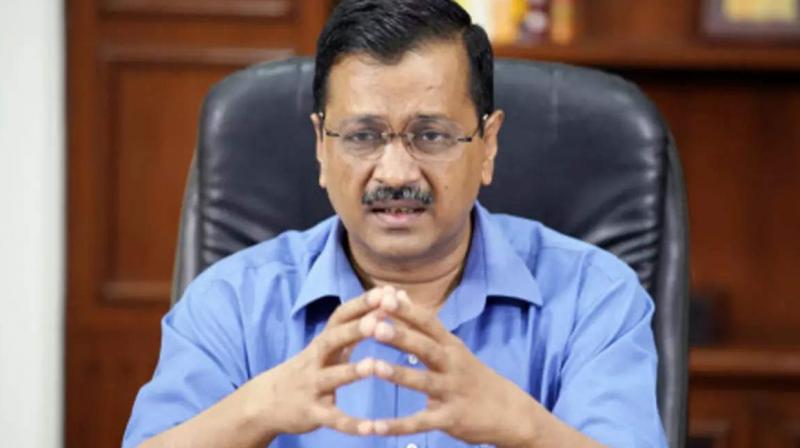 New Delhi: On Monday Chief Minister Arvind Kejriwal announced a 10-point "winter action plan" to tackle air pollution in Delhi that includes the formation of teams to check garbage burning, dust, and vehicular emissions. Also claimed that the Centre and neighboring states did not do anything to check bristle burning by farmers which will lead to air pollution in the winter season.
Kejriwal pleaded with the Centre and states of the neighboring Delhi to ensure free dispersing of bio-decomposer for in-situ management of crop residue as his government was doing in the national capital. 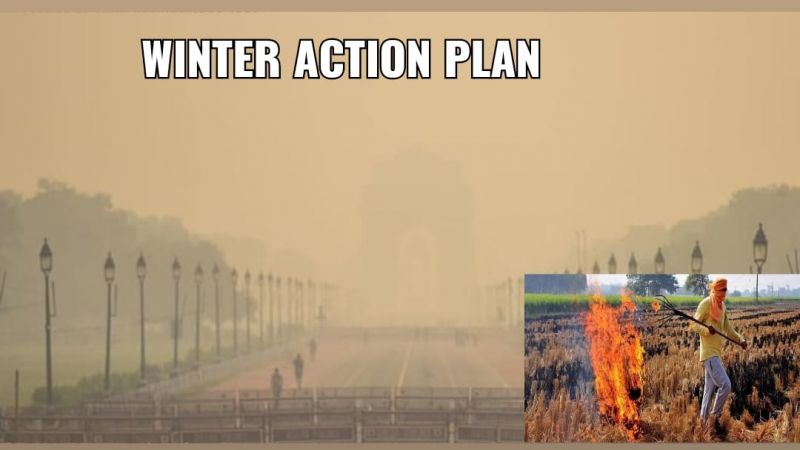 Appealing to the governments to work together to clean the air, he said that the Delhi government has formed 75 teams for inspection of construction sites to check dust pollution and there will also be special teams to monitor the pollution hotspots in the city. 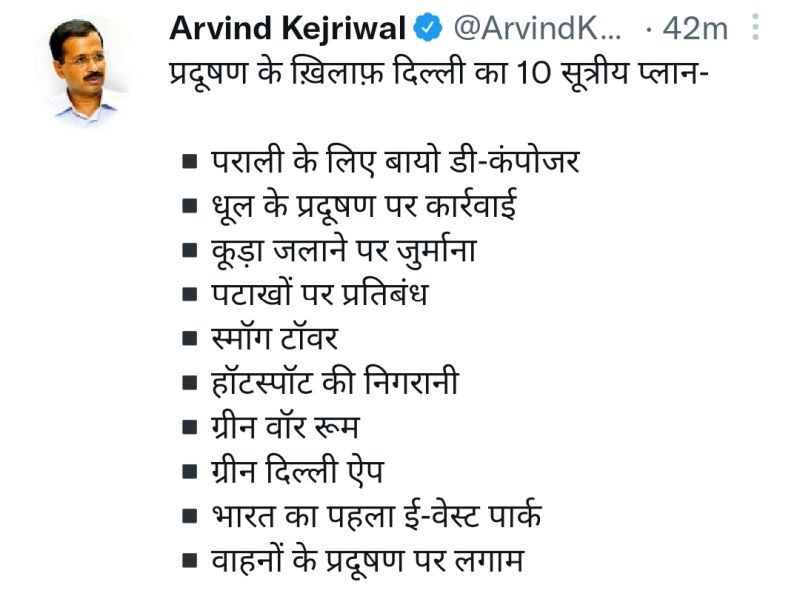 Some major steps will also be taken to address the traffic jam on 64 identified roads to reduce vehicular pollution. The pollution under control (PUC) will be strictly followed with the formation of 500 teams to check the vehicles, he said.
A total number of 250 teams have also been formed to enforce a ban on garbage burning in the city. Also, strengthening of green war rooms and a mass awareness campaign will be part of the winter action plan, Kejriwal said. 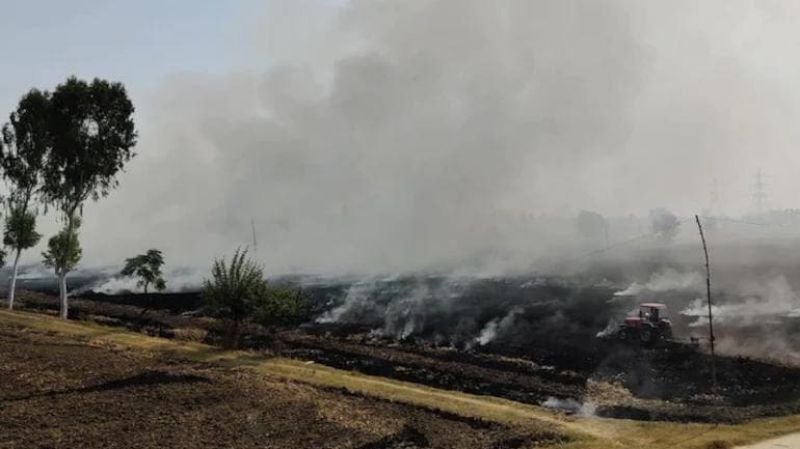 The chief minister said that following the footsteps of the Delhi, NCR areas should also be ensured to the use of the CNG-operated vehicles, use of the clean fuel in the thermal plants. In some other industries, hotspot monitoring and round-the-clock of the power supply prevent the use of diesel generators. He even said that recently, air pollution is under control in Delhi but it will start rising with stubble burning in the neighboring states in winters.