PM assures Chananjit Channi of early resolution of paddy procurement after deliberations with the ministry of food and public distribution. 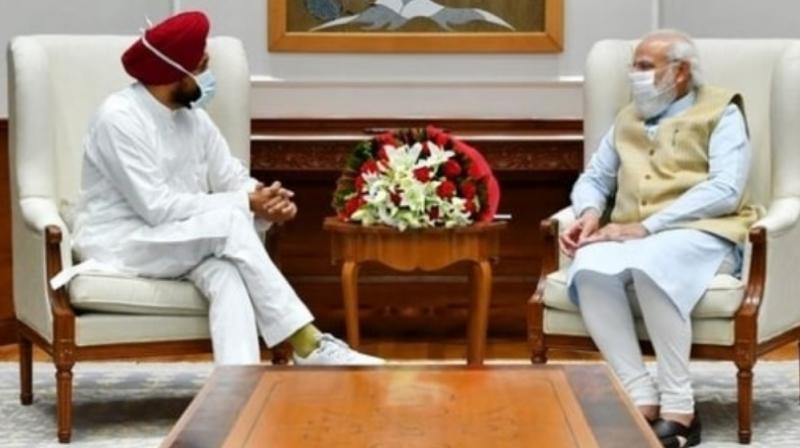 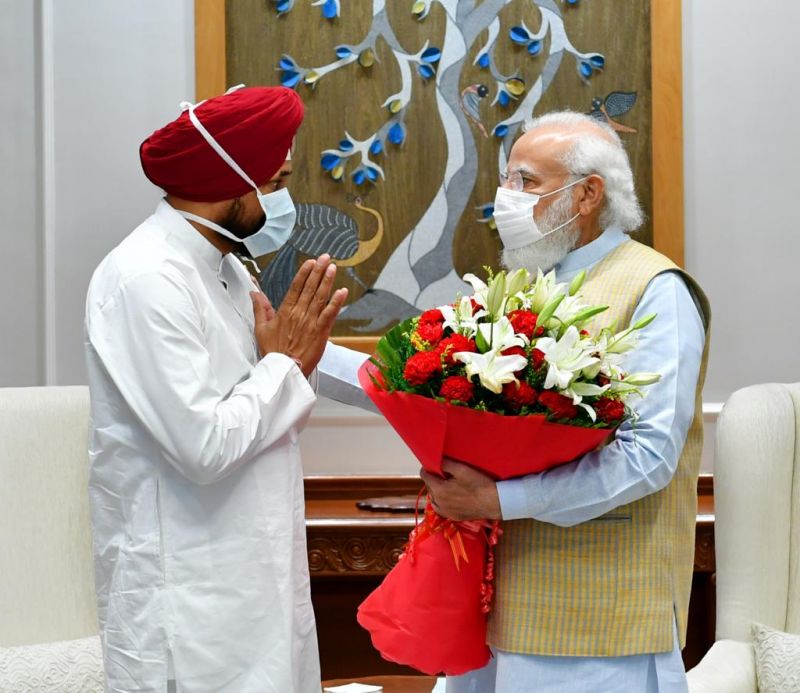 Charanjit Singh Channi urged PM to immediately resolve farm crises through resumption of talks with the farmers. He even requested PM to reopen the Kartarpur corridor as the covid situation improved.
Talking to the media persons immediately after meeting the Prime Minister, the Chief Minister said that he had apprised Modi about the preparedness of paddy procurement across the state, which was to commence from October 1 and now has been delayed due to the directive of the Ministry of Consumer Affairs, Food and Public Distribution, Gol. Channi further said that the Prime Minister informed him that he (PM) would soon get this issue addressed in consultation with the Ministry of Food on the top priority. 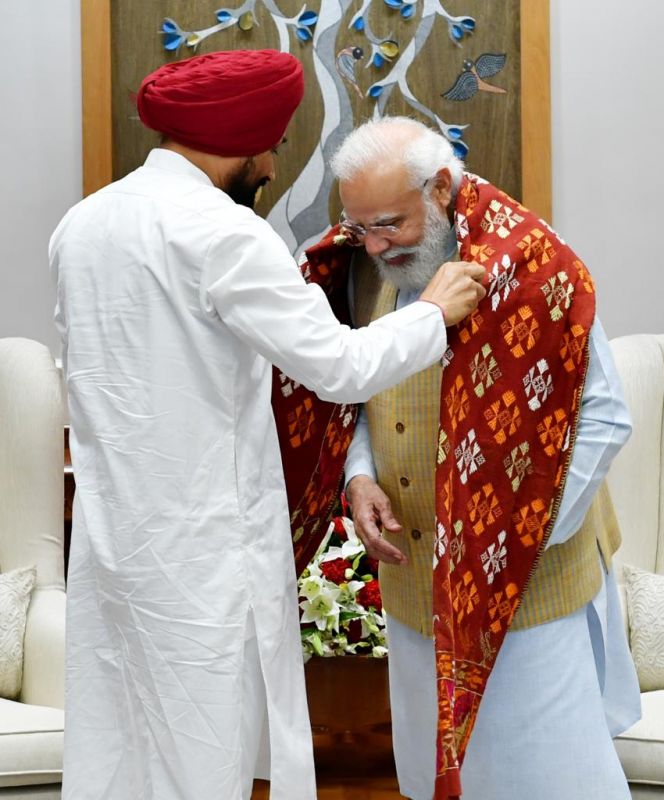 Referring to the Kartarpur corridor which was closed due to a surge in Covid-19 cases during the past several months, Charanjit Singh Channi asked the Prime Minister to immediately reopen the corridor as there is no considerable improvement in the covid situation. He said this step would go a long way to enable the devotees to pay their obeisance at Gurdwara Darbar Sahib in Kartarpur. 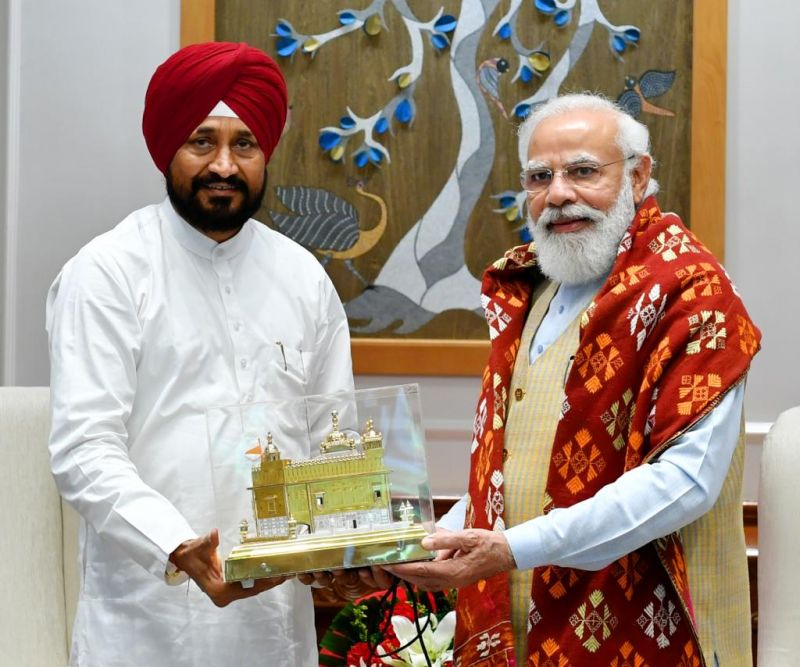 The Chief Minister also impressed Modi to immediately find a permanent solution to the farmers’ demands on priority as it has led to the overall economic slowdown in the state which is predominantly an agrarian economy. He emphasized the need to resume the process of dialogue with the farmers immediately to repeal these farm laws and therefore sought the Prime Minister’s intervention in this regard.
Seeking the Centre’s wholehearted support and cooperation to encourage organic farming, the Chief Minister also impressed upon Modi to help the state in promoting this eco-friendly farming in a big way to boost its economy.