PADDY PROCUREMENT IN PUNJAB WILL START FROM OCTOBER 1 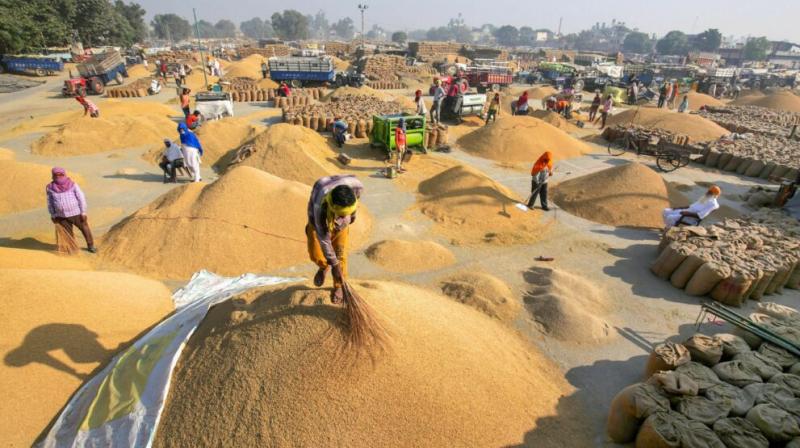 Paddy procurement in the mandis of Punjab during the procurement season 2021-22 has been formally announced to start from October 1. 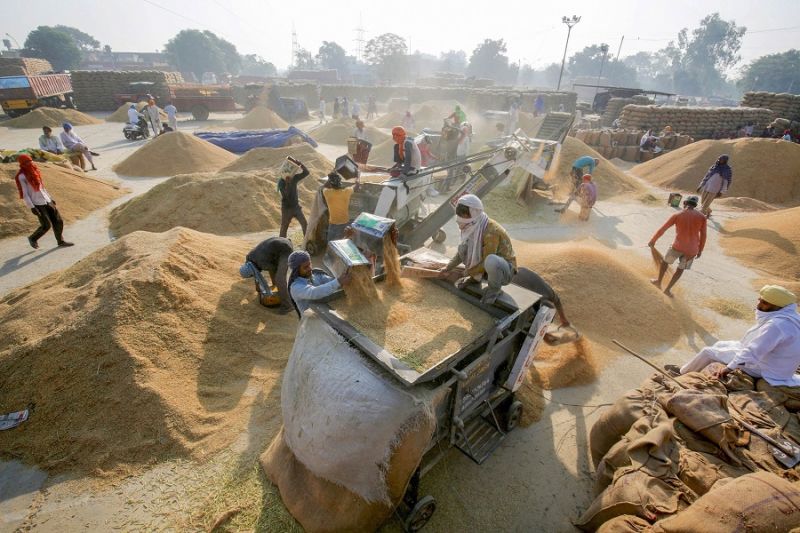 As per the procurement policy issued by the government, the procurement agencies of Punjab besides Pungren, Markfed, Warehouse, and PUNSUP besides the Central Procurement Agency F.P. Was. I. Grade-A paddy would be procured at MSP of Rs. 1960 and Common Paddy at Rs. 1940 per quintal as per the norms set by the Government of India. Mandis has also been allotted to all these procurement agencies from where they will procure their share of paddy. 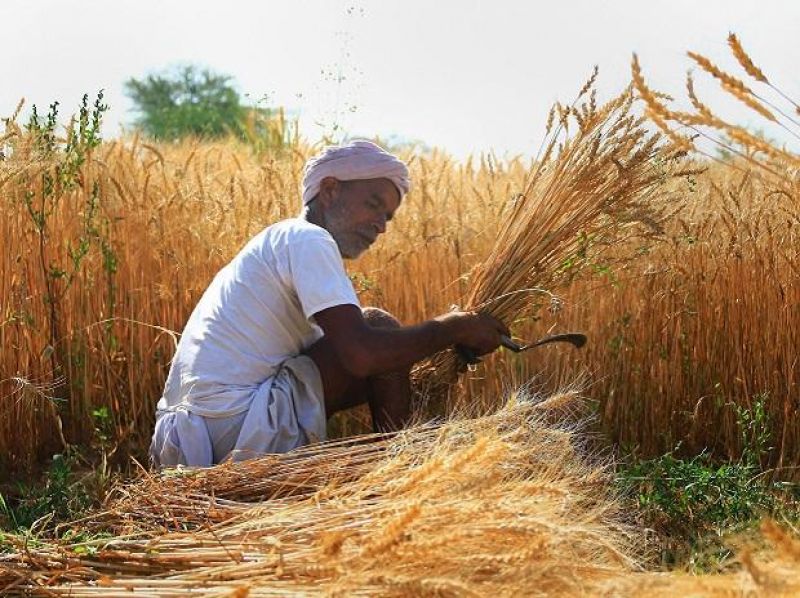 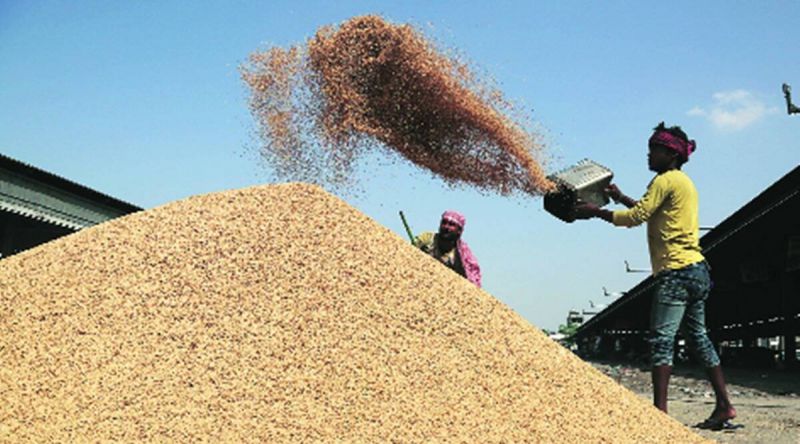 Apart from this, the Punjab Government has empowered the Deputy Commissioners of the concerned districts to maintain the social distance and use the rice mills and public places as temporary procurement centers to avoid the mishap of paddy. The government has set a target of 191 lakh metric tonnes of paddy procured this year as against 191 lakh metric tonnes procured during 2020-21 last year. As per the target given to the procurement agencies of Punjab, Pungrain would procure 34 percent, Markfed 26 percent, PUNSUP 22 percent, Warehouse 13 percent paddy while the central agency F.I. Was. I. Farid will do 5 percent.

Paddy will be paid directly into the accounts of the farmers. As per the smooth procurement of paddy in all the mandis of the state, 50.25 percent of new bales would be provided by the concerned agencies while the remaining 49.75 percent would be supplied by Bardana Millers. Instructions have been issued to form committees of heads of procurement agencies under the chairmanship of the Deputy Commissioner to resolve the issues related to procurement, lifting, bagging, and procurement of paddy.