Ryan Reynolds is giving his Deadpool suit some rest and is set to relive his romcom days with "Shotgun Wedding"... 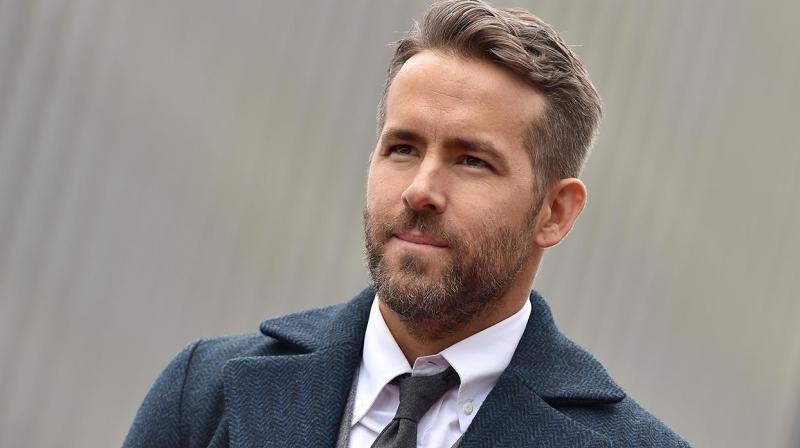 Los Angeles, Jan 31: Ryan Reynolds is giving his Deadpool suit some rest and is set to relive his romcom days with "Shotgun Wedding". According to EW, the film will also have an action element to go along with the actor's public image, courtesy the Marvel film series. Reynolds said he is looking forward to do a romantic comedy, his first after "The Proposal". "I haven't done a romantic comedy since 'The Proposal' but I just fell in love with 'Shotgun Wedding'. 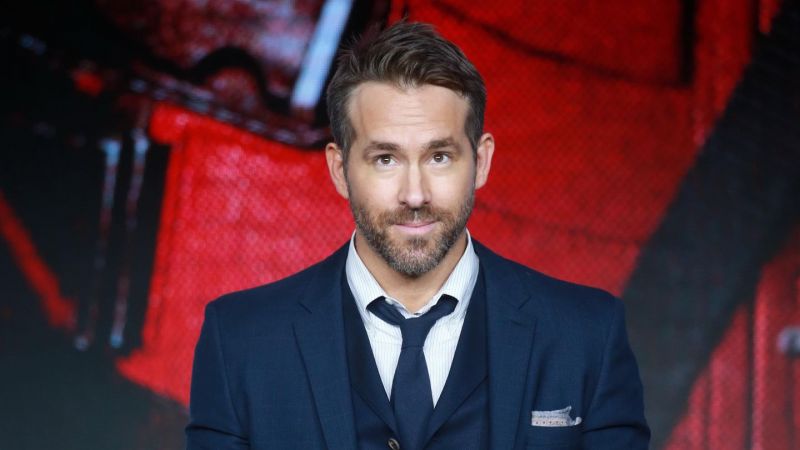 It's so refreshing and surprising. I can't wait to bring it to life with Jason, Todd, Dave and the great team at Lionsgate," he said. According to the official logline, the film "tells the hilarious, adrenaline-fuelled story of a couple whose extravagant destination wedding is taken over by criminals. In the process of saving their families, they rediscover why they wanted to get married in the first place". The actor will also produce the film, to be directed by Jason Moore.

The film is based on an original pitch by writer Mark Hammer and "New Girl" screenwriter Liz Meriwether will collaborate on the script. Reynolds' upcoming films include Michael Bay's "6 Underground" and voicing Detective Pikachu in "Pokemon: Detective Pikachu".