Britney Spears is returning to the big screen one more time with a cameo in horror comedy "Corporate Animals"... 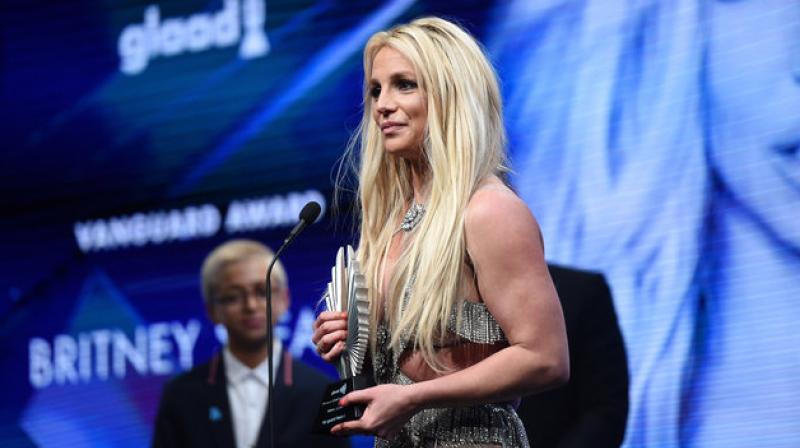 Los Angeles, Jan 31: Pop star Britney Spears is returning to the big screen one more time with a cameo in horror comedy "Corporate Animals". According to Los Angeles Times, the singer will feature as herself in the film, featuring Demi Moore and Ed Helms. The film's director Patrick Brice made the revelation at the 2019 Sundance Film Festival on Monday. "One of our characters -- Calum Worthy's character, Aidan -- is obsessed with Britney Spears, 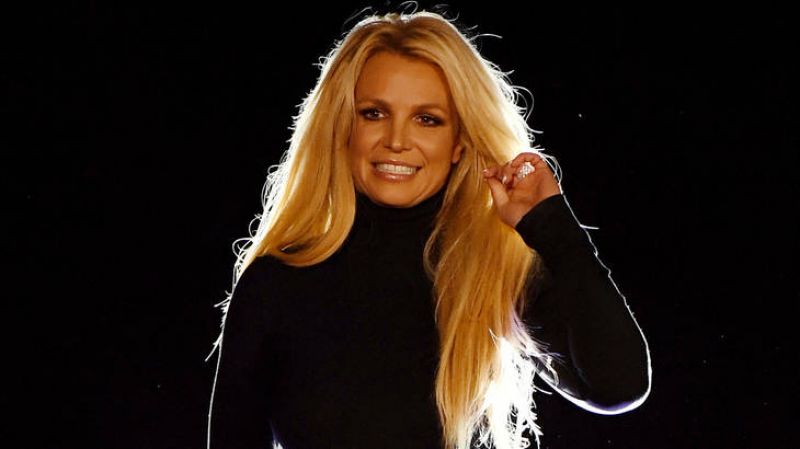 and there's a runner of him as he's going crazy thinking that he is hearing Britney speaking to him from the walls.  "Through a series of connections we were able to get 10 minutes of her time to record this, which was so awesome," Brice said. The film premiered at the festival on Tuesday. Previously, Spears has made a series of cameos in films such as "Fahrenheit 9/11" and "Austin Powers in Goldmember".  She also starred in Shonda Rhimes-written comedy drama "Crossroads" (2002).