Patty Jenkins has said she is very excited about a particular scene in her upcoming directorial "Wonder Woman 1984"... 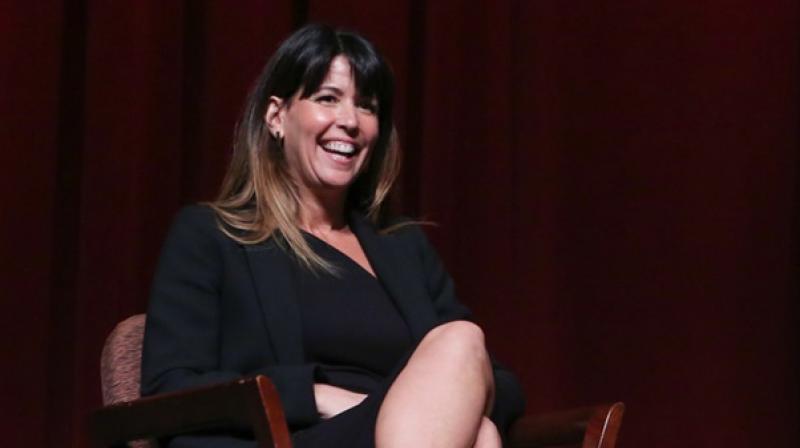 Los Angeles, Jan 29: Patty Jenkins has said she is very excited about a particular scene in her upcoming directorial "Wonder Woman 1984". In an interview with Variety, the director said the scene is equivalent to the "No Man's Land" sequence of the 2017 original that saw Gal Gadot's Wonder Woman running fearlessly in the middle of a battle in World War I. "I have a scene that's in this movie that is totally different but it's my No Man's Land scene," Jenkins said. 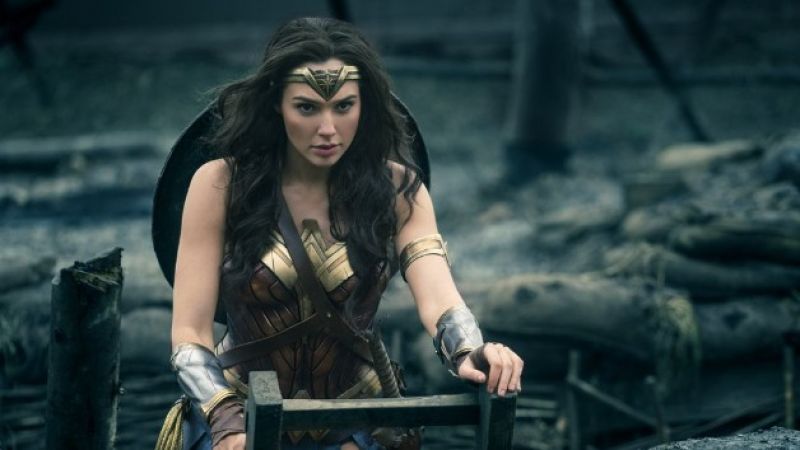 "There's one scene that I am so excited about. It won't be the same scene but there are some moments I'm really excited about," she added. "Wonder Woman 1984" will see Gadot's Wonder Woman face off against Kristen Wiig's Cheetah. Chris Pine is reprising his role of Steve Trevor. The film will also feature "Game of Thrones" and "Narcos" star Pedro Pascal in a pivotal role. It is set to release on June 5, 2020.