I have scared a lot of men, women, says Barbra Streisand

Barbra Streisand says when she was starting out both men and women were scared of her ambition and dedication... 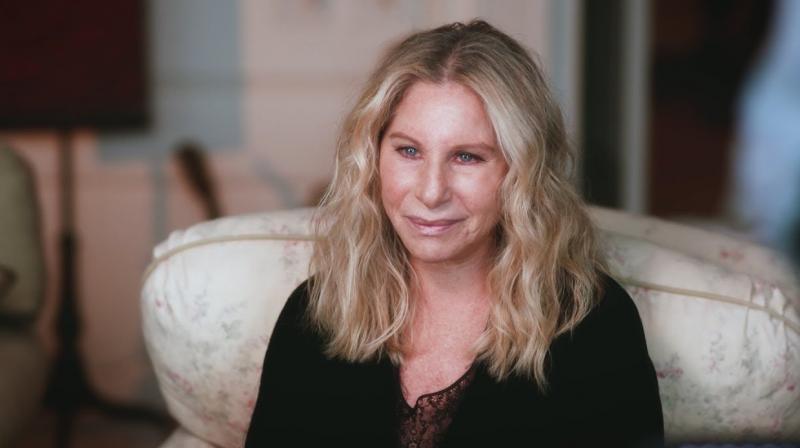 I have scared a lot of men, women

London, Oct 28 (PTI): Barbra Streisand says when she was starting out both men and women were scared of her ambition and dedication. The 76-year-old actor-director said the fact that she wanted to have full control over her life did not go down well with a lot of people.  "I didn't want to stay in my place. I started out wanting to be an actress and I got to acting through my singing. But then that wasn't enough. I wanted to shape things, I wanted to write.

I wanted to direct. I wanted to produce. I wanted to make decisions. And that got me into trouble. A woman in control: that scared men. It scared other women! They weren't ready for it," Streisand told the Guardian. The actor said she was unfazed by the criticism she received.  "I would constantly get attacked; I still get attacked. I remember a line from George Bernard Shaw's play 'Saint Joan': 'He who tells too much truth shall surely be hanged'.

I was making TV movies about subjects I loved, about gun control, gay rights, about Margarethe Cammermeyer, who was ousted from the army for telling the truth about her sexuality, and that didn't make me more popular with a lot of people.  "But it's what I believe in my heart is what decency is, and fairness. So that's what I stand up for," she added.