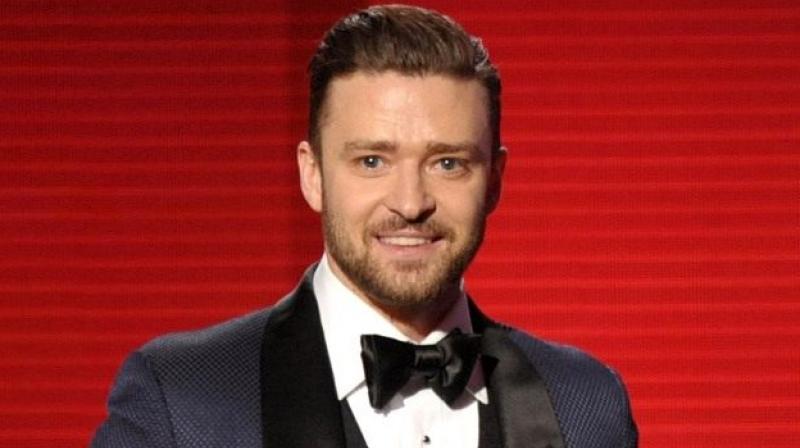 Los Angeles, Oct 25 (PTI): Actor-singer Justin Timberlake has postponed his performance at New York City due to "severely bruised" vocal cords. In an Instagram post on Wednesday, the 37-year-old musician said his doctors advised him to reschedule his Madison Square Garden concert. "Hey guys, I'm sorry to announce I have to postpone the show at MSG tonight on doctor's orders. My vocal cords are severely bruised.

"I'm gonna make this up to you and the new show will be on my birthday, January 31. More info to come. Again, I'm so sorry to do this, but excited to see you soon," he wrote. Timberlake announced the postponement just two hours after MSG tweeted about the singer's second gig at the venue. He had performed in Madison Square Garden on Monday. Following the release of his fifth album 'Man of the Woods' in February, Timberlake embarked on a North American tour in support of the LP in March. The second leg of the tour began last month, with dates currently extending into January.