Mrinal Sen was a rebel with high integrity: Filmmaker 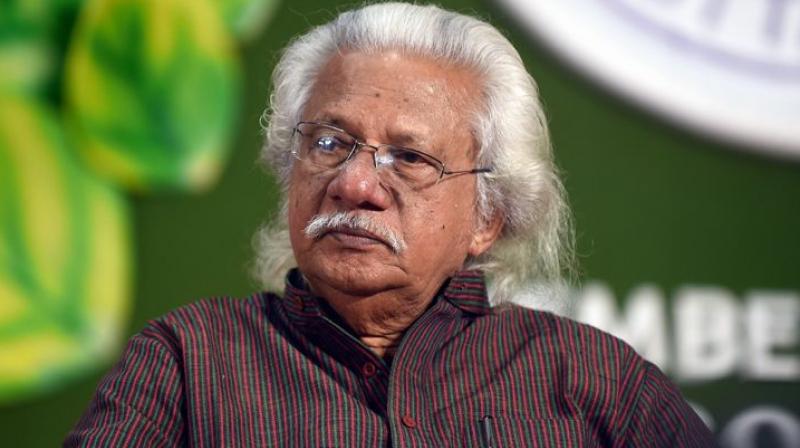 Humanity has always taken precedence over ideology for auteur Mrinal Sen, who did not deter to join the movement against...

Kolkata, Jan 25: Humanity has always taken precedence over ideology for auteur Mrinal Sen, who did not deter to join the movement against Nandigram violence in 2007 despite his Left leanings, veteran filmmaker Adoor Gopalakrishnan has said. Sen was a rebel who believed in fighting for the cause of common people of and off the camera, he said during a session at Tata Steel Kolkata Literary Meet here on Thursday.

"For him (Sen), humanity was more important than his ideology. He had very high integrity. He joined a big procession in Kolkata in protest against the shootings in Nandigram despite his Leftwing ideology," said the 'Mukhamukham' (Face to Face) director, credited for pioneering a new wave of cinema in the early 70s. Fourteen people were killed in alleged police firing in 2007, at the height of an anti-land acquisition agitation at Nandigram in Bengal's West Midnapore district. 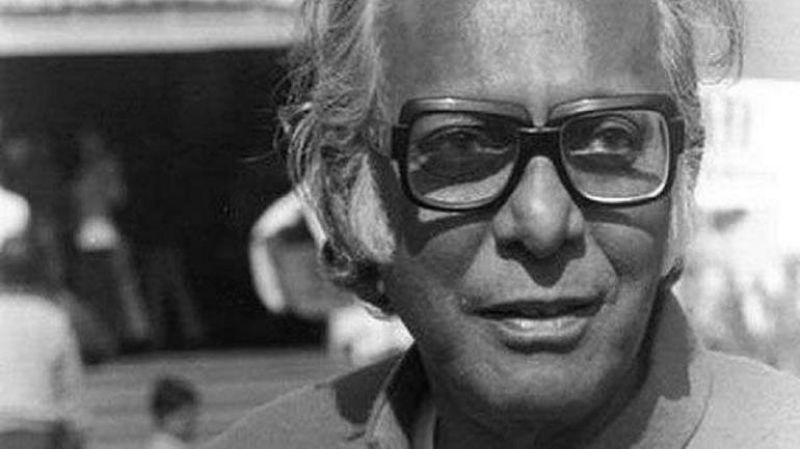 The CPI(M)-led Left Front was at the helm of affairs in the state at that time. Appreciating Sen's body of work, Gopalakrishnan said 'Ek Din Pratidin' (1979) by the auteur was among his all-time favourite films. "That is one film where he says everything without saying anything. It stands out in the Indian cinema as a great example of a filmmaker's genius. "Everyone who sees the film wonders what happens to the girl and where was she all night?

As she quietly walks in the next day, neither she says anything, nor any family member asks her. That is a remarkable," Gopalakrishnan said. Sen had won National Award for 'Ek Din Pratidin'  To a question by the audience, Gopalakrishnan said both Satyajit Ray and Sen have made films on Kolkata, but there was a difference in the way they approached the subject. Asked about his approach to films, Gopalakrishnan said, "My subject is politics, but my films are not political. I only ask questions, never answer them. I am not sure about the answers, As an artist I keep searching.