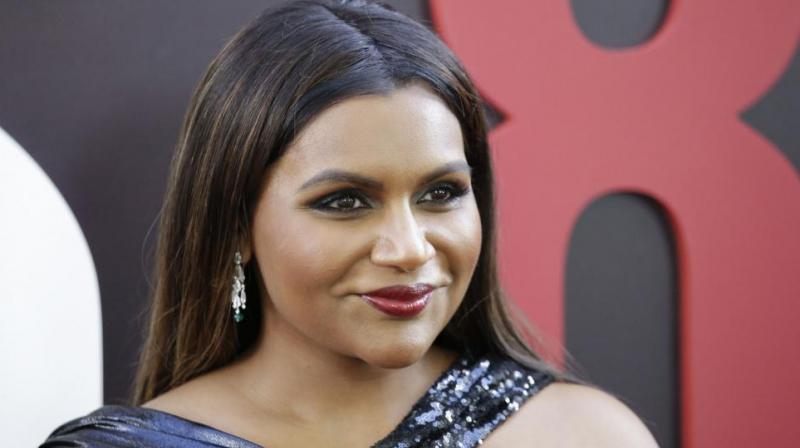 Los Angeles, Mar 23: Actor-comedian Mindy Kaling is working on a new Netflix series which will be inspired by her own childhood. The 10-episode series is about the complicated life of a modern-day first generation Indian American teenage girl, the streaming giant said in a statement. 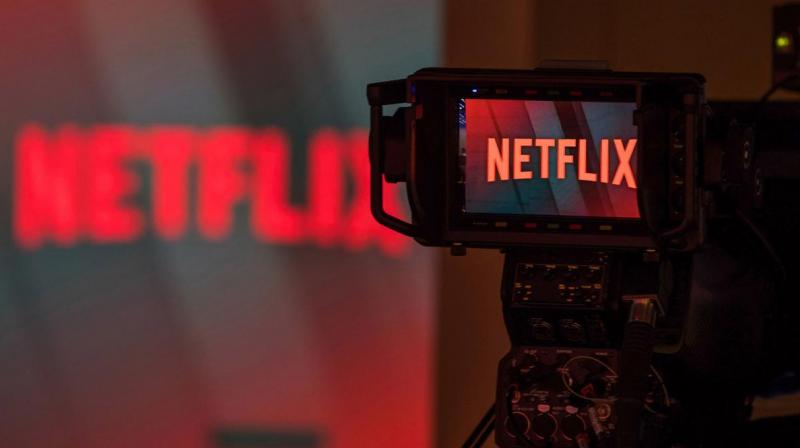 Kaling, who has created the series, will write and executive produce it. She will also serve as showrunner alongside Lang Fisher, who collaborated with her on "The Mindy Project". Howard Klein and David Miner will be co-executive producers.