Victoria Beckham has once again ruled out going on the upcoming Spice Girls reunion tour. The singer-turned-fashion designer... 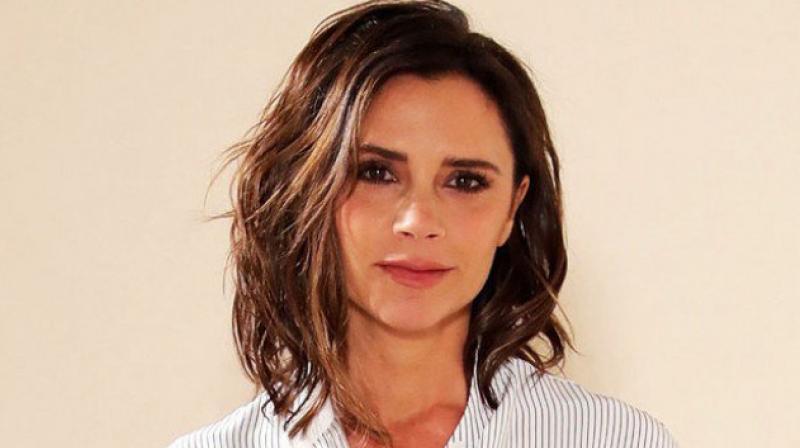 London, Jan 20: Victoria Beckham has once again ruled out going on the upcoming Spice Girls reunion tour. The singer-turned-fashion designer, who last February dismissed the possibility of touring with her former bandmates, said she is engaged in a full-time job now. Asked if it was a difficult decision to make, Beckham told The Guardian, "Not at all. What I do now is my passion and a full-time job. 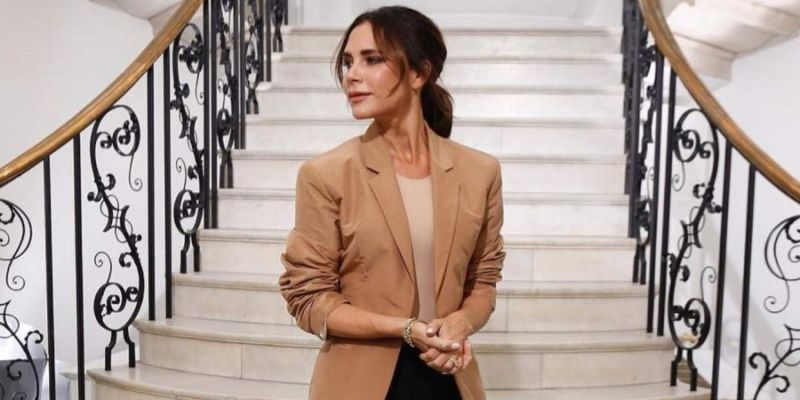 "I'm excited to see it, though. And I'm sure when I'm there and they are on stage, there will be a part of me that feels a bit left out."  The former singer, also known as Posh Spice, said that "a part of me will always be a Spice Girl". Other members - Emma Bunton, Geri Horner, Mel Brown and Melanie Chisholm - are set to hit the road for a 2019 UK tour, more than two decades after the band first burst onto the music scene.