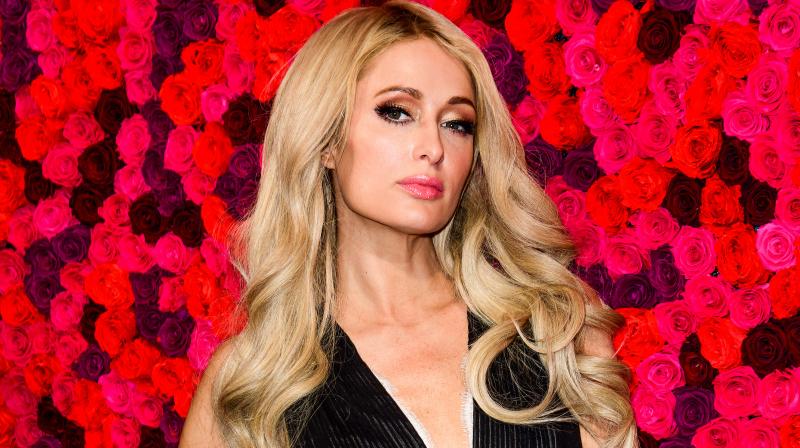 Los Angeles, Feb 19: Socialite and reality TV star Paris Hilton has revealed that she is working on new music and it will be out soon. The track will mark her first in 12 years. In 2006 the hotel heiress released her debut album "Paris". The album peaked at Number. 6 on the Billboard 200, and the debut single, "Stars are Blind," reached 18 on the Hot 100. 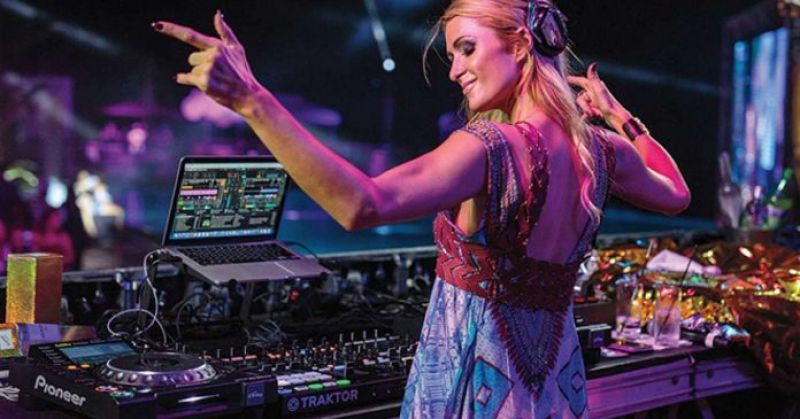 "Back in the studio. New music coming soon " Hilton posted on Twitter.  In 2008, Hilton announced that she had finished a second album, but it was never released.