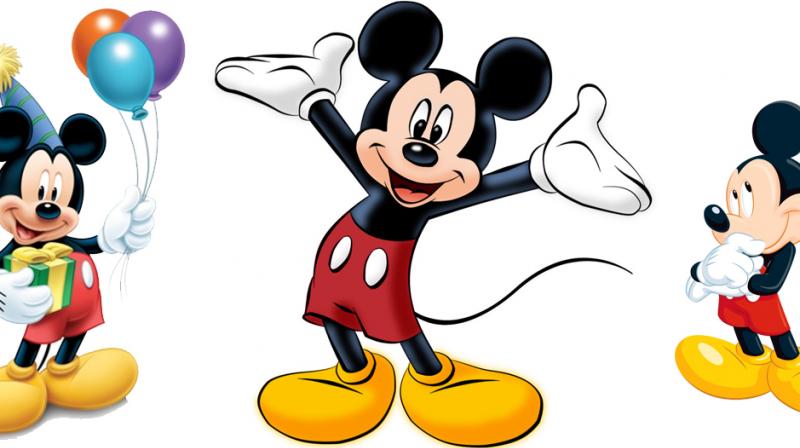 New Delhi, Nov 17 (PTI): Walt Disney once said, "I hope we never lose sight of one thing- that it was all started by a mouse" and as Mickey, the beloved cartoon character, turns 90, the company is throwing "the world's biggest mouse party". Mickey Mouse first appeared in 1928 cartoon film "Steamboat Willie" and since then, he has been an inseparable part of many lives. "We are pulling out all the stops. We are celebrating not just around the company but around the world. We have the world's biggest mouse party going on at all our theme parks around the world, which will stretch over twelve months," Dana Jones, director of enterprise franchise management at the Walt Disney Company, told PTI.

Fans can also get their own Instagram moment with the ongoing "Mickey: The True Original Exhibition" in New York. The immersive experience is inspired by Mickey's iconic status and his impact in popular culture. "This is an experiential exhibition, which is a very Instagram-able event and blends fine art with the things that we can see, touch and feel. We hope that it will travel to other places as well," Jones said. India also features in the company's grand plans for Mickey's birthday celebrations. 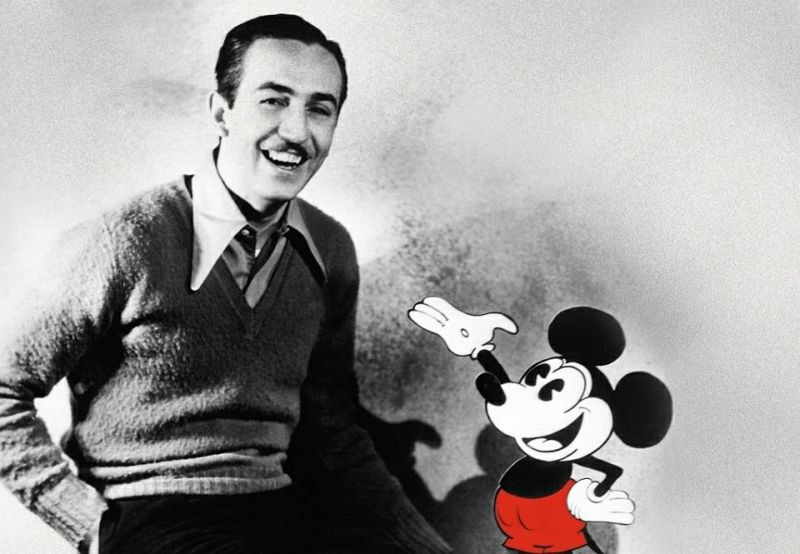 "India is one of the important markets for us. We have a great short cartoon that Mickey did a couple of years ago in which he was in India speaking in Hindi. Mickey showed the world that India has a special place in his heart. "There's not a country in the world where Mickey is not known and not loved. And we're focusing as much as possible on India... We are really trying to highlight the relationship Mickey has with India," Jones added.

Mickey is the largest character franchise in India with over 30 million products sold in 2017. To build a connect with the younger generation, Disney launched 'Stay Fit with Mickey & Minnie" programme in 3000 schools in metro cities such as Delhi, Bengaluru and Mumbai. "We are always looking for new content opportunities for Mickey. The great thing about Mickey is that he lives in a cartoon version of our world so the opportunities to have adventures with him and his friends are endless," Jones said. 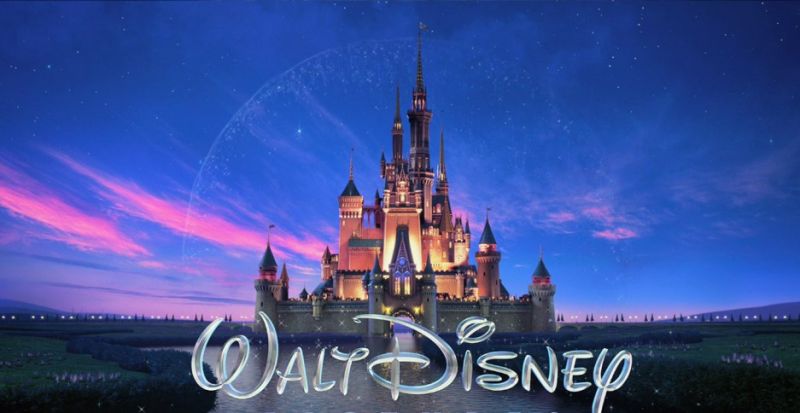 With such storied life, it seems that everything that is to be explored has already been explored in Mickey's life but Jones said the company has always tried to keep the cartoon character relevant. "We are constantly making sure that Mickey is where people are consuming content. So, a lot has been focused on Mickey's digital presence. Over the last few years, we have made sure that Mickey has an Instagram handle and a Facebook handle. It's such a timeless character," she said.