No one seems to be reacting to #MeToo stories, says Lily Allen 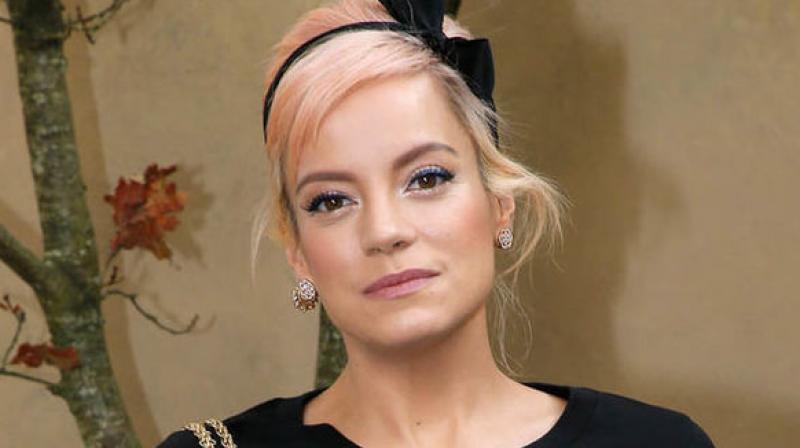 New York, Mar 17: Singer Lily Allen says #MeToo movement does not appear to moving forward as nobody seems to be "reacting" to the stories of sexual harassment once they surface. The 33-year-old musician says the experiences account to breaking news when revealed but people move on soon. "Everyone is sort of a bit like, 'Yeah, yeah, that happened, but what do you expect?' I think that's the danger with the #MeToo movement.

So many people are coming forward and sharing their experiences, and no one seems to be reacting. It's news, and then people move on. It's an interesting time," Allen told Civilian magazine. The "Smile" hitmaker believes people tend to talk about stories of sexual violence as if they are "sensational" and "exceptional".

"That's the issue, people want to talk about these things as if they are sensational and exceptional. They're not! They're happening to everyone all the f***ing time... Men especially just don't want to believe it, you know, whether it has something to do with themselves or accountability, or I don't know what it is - oh, to be a rich white man," she said.