Chris Evans is set to headline upcoming disaster thriller "Greenland". The "Avengers: Infinity War" star will feature in the movie... 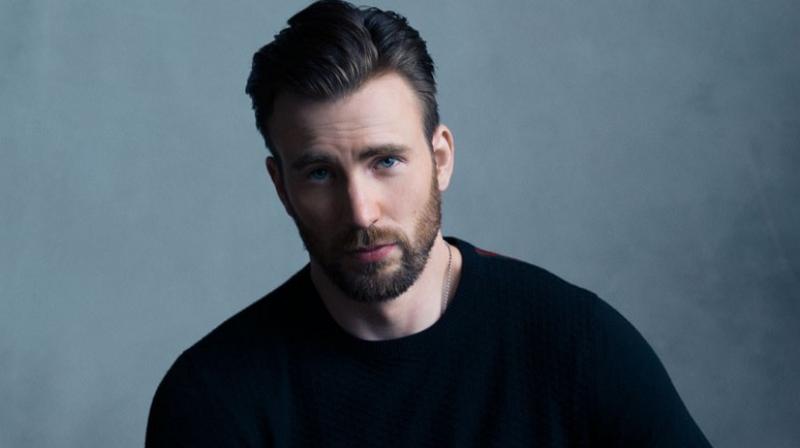 Chris Evans is set to headline upcoming disaster thriller "Greenland". The "Avengers: Infinity War" star will feature in the movie to be helmed by sci-fi specialist Neill Blomkamp, EW reported. The details of the plot are little known but the film is said to centre on "one family's fight for survival in the face of a cataclysmic natural disaster". Principal photography is scheduled for the fourth quarter of this year.

Evans, 36, whose last outing was "Infinity War", had earlier hinted at his wish to move beyond the Marvel Cinematic Universe after part two of the recently-released film comes out next year.  "You want to get off the train before they push you off," the actor, who plays Captain America/ Steve Rodgers in the MCU, said.