Marvel's Iron Fist has been cancelled by Netflix after two seasons. The series featured Finn Jones as the titular superhero character... 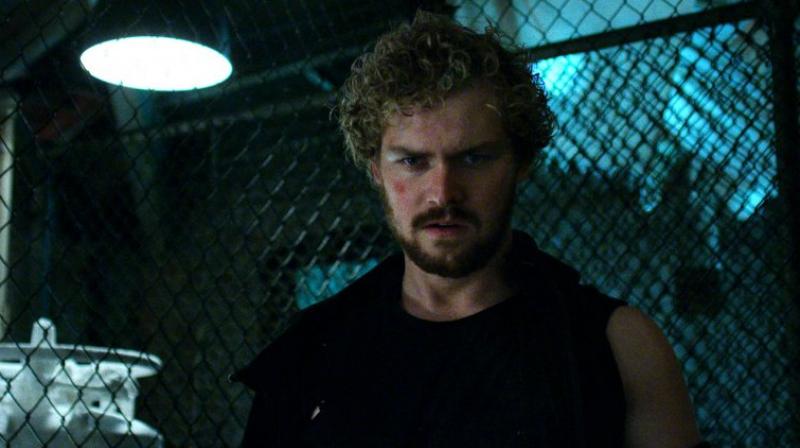 PTI, Mumbai (13th Oct'18): Marvel's Iron Fist has been cancelled by Netflix after two seasons. The series featured Finn Jones as the titular superhero character, a martial arts expert with the ability to call upon a mystical power known as the "Iron Fist". In a joint statement, obtained by Variety, the streaming giant and Marvel Television confirmed that the show is ending. "Marvel's 'Iron Fist' will not return for a third season on Netflix. Everyone at Marvel Television and Netflix is proud of the series and grateful for all of the hard work from our incredible cast, crew and showrunners," read the statement. 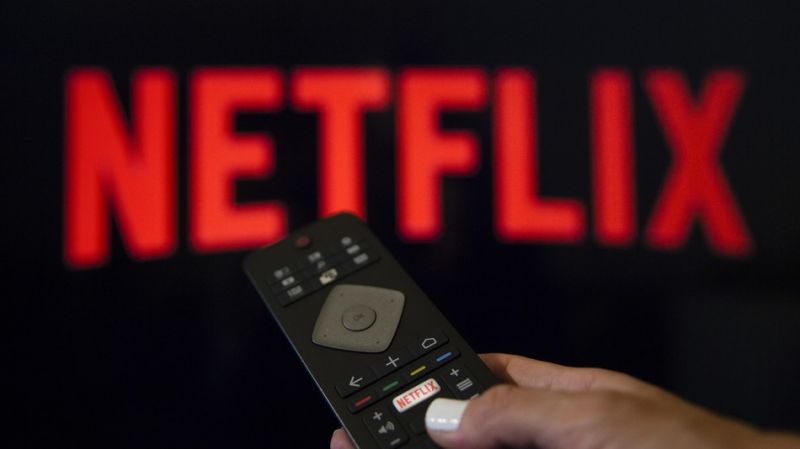 "We're thankful to the fans who have watched these two seasons, and for the partnership we've shared on this series. While the series on Netflix has ended, the immortal 'Iron Fist' will live on," it added. The first season of the show premiered on Netflix in 2017. It was panned by the critics upon its debut.  The second season, which premiered recently, received favourable reviews but it was not enough to save the show. It is unclear whether the series will be revived for Disney's own streaming service, which is expected to arrive in 2019.