I didn't know the man: Robin Wright on allegations against Kevin Spacey 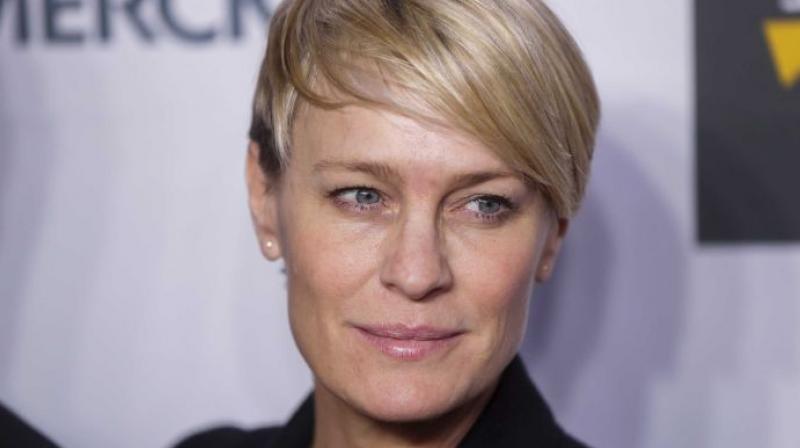 Actor Robin Wright has weighed upon the sexual assault allegations against her "House of Cards" co-star Kevin Spacey. In an interview with Savannah Guthrie on NBC's "Today", Wright was asked if there was any red flag regarding Spacey's alleged behavior on the show's sets. "We were coworkers, really. We never socialized outside of work. (It was a) respectful, professional relationship. 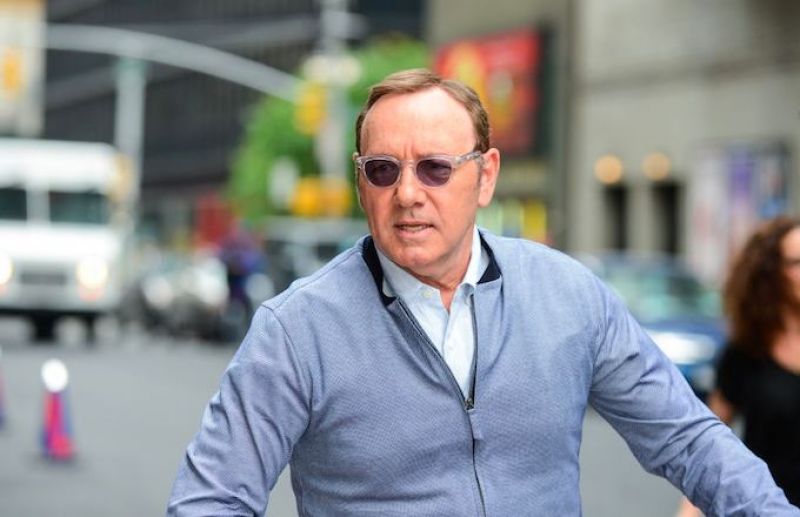 He was so great with me. He was never disrespectful to me, so that's my personal experience. That's the only thing that I feel I have the right to talk about," she replied. "Kevin and I knew each other between action and cut, and in between setups where we would giggle. I didn't really... I didn't know the man. I knew the incredible craftsman that he is," she added. Last October, actor Anthony Rapp had accused Spacey of sexual assault in an interview and had alleged that the incident happened at a party in 1986, during which the "American Beauty" star made sexual advances towards his then 14-year-old self.

In response to Rapp's accusations, Spacey issued a statement claiming he did not recall the incident but apologized for what he said would have been "deeply inappropriate drunken behavior." The actor also came out in his apology letter. Wright said the cast and the crew of the show were "surprised, of course, and ultimately saddened" when they learned about the allegations against Spacey. "We forged ahead, and we were so thankful that we were able to complete the series as planned," she said. 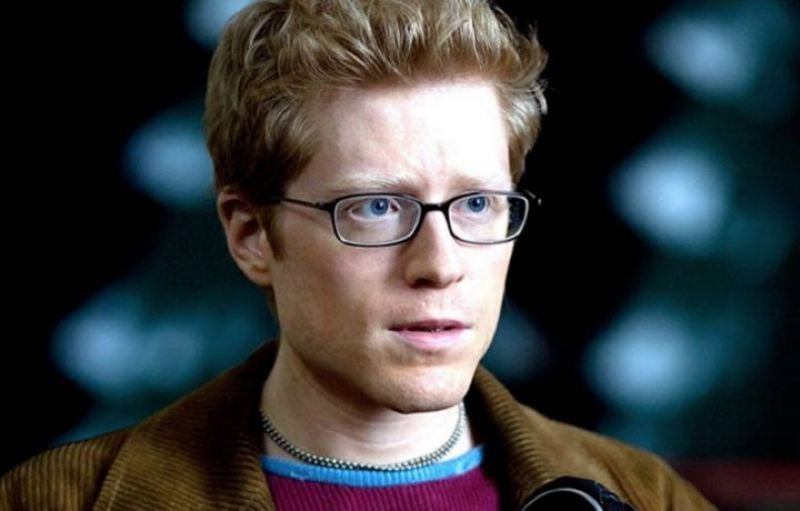 The sexual assault allegations led to Spacey's firing from the Netflix show. His character, Frank Underwood, was written out of the series while Wright's Claire Underwood was made the central figure in the eight-episode sixth and final season, which is expected to air later this year.