The CBS All Access' legal drama is adding the actor as a series regular for its third season... 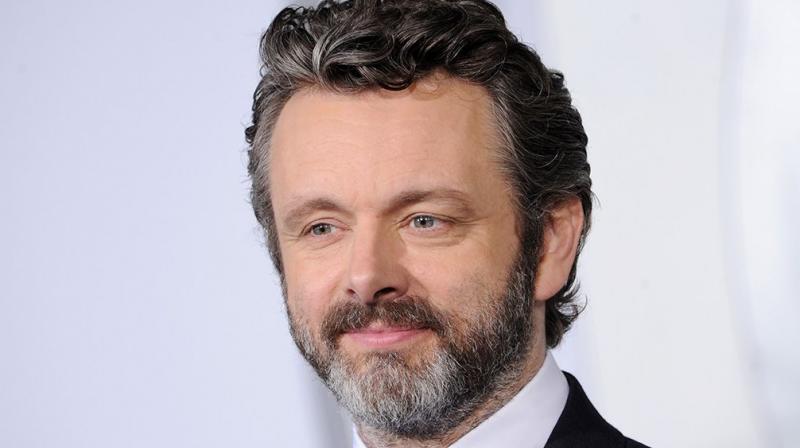 Los Angeles, Nov 8 (PTI): Micheal Sheen is taking up "The Good Fight". According to The Hollywood Reporter, the CBS All Access' legal drama is adding the actor as a series regular for its third season.  Sheen, 49, will play a lawyer named Roland Blum in the streaming spin-off of "The Good Wife". Blum is described as brilliant, charismatic and Machiavellian; a man who also has an appetite for "drugs, sex, you name it - who's far more interested in winning than the niceties of following the law".

"The Good Fight" has been a critical breakout for CBS All Access since the streamer's push into original scripted programming began in earnest last year.  The third season is set to premiere in early 2019. Christine Baranski, Cush Jumbo, Rose Leslie, Audra McDonald, Sarah Steele, Michael Boatman, Nyambi Nyambi and Delroy Lindo will be back as series regulars.