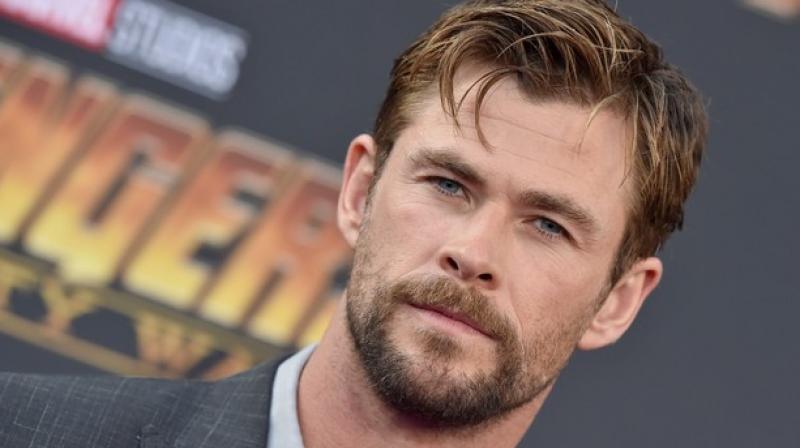 Ahmedabad, Nov 4 (PTI): Chris Hemsworth has begun shooting for Netflix thriller "Dhaka" in Ahmedabad. The "Avengers: Infinity War" star, who landed in the country last week, shared a few glimpses from the sets of the film on Instagram, Saturday. Hemsworth, 35, posted three stories on the photo-and-video sharing platform. He captioned the first story: "First day shooting in India."

The actor introduced himself, stuntman Bobby Holland Hanton, and his make-up man in the video while he was getting ready for the shoot. "Day 1, we are in India... I'm Chris, I play dress ups for a living," he said. The second story followed Hemsworth having a good time on the city streets with the crew members as loud music blasted in the background. In the next video, the actor can be seen relishing a customised edible Thor "welcome package". 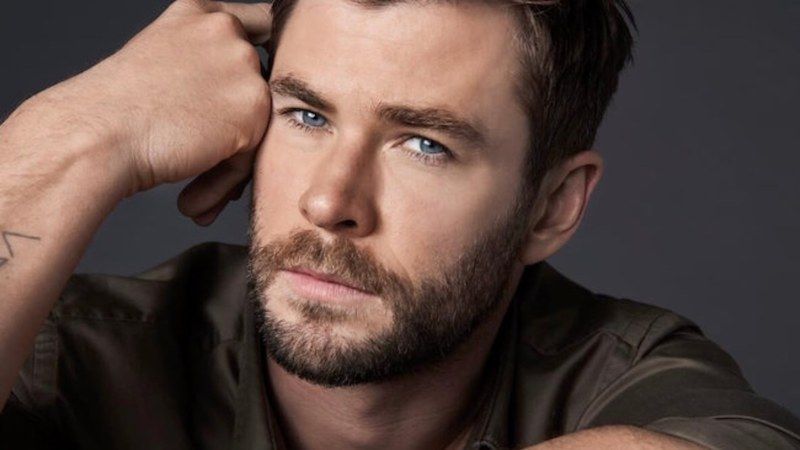 "I've got to India... It's a welcome package... All edible, including my picture, hammer... Look at this, terrific," Hemsworth said in the story as he bites the chunks of chocolate gifts. "Dhaka", an action thriller, will revolve around the kidnapping of an Indian boy. The film marks the directorial debut of Sam Hargrave.

It follows Rake (Hemsworth) who has been hired to liberate a kidnapped Indian boy, being hidden in Bangladesh capital, Dhaka. Physically brave but an emotional coward, the man has to come to terms with his identity and sense of self. "Infinity War" directing duo Anthony and Joe Russo have penned the script and they will also produce the feature via their AGBO banner. The film will also be shot in Thailand this year.