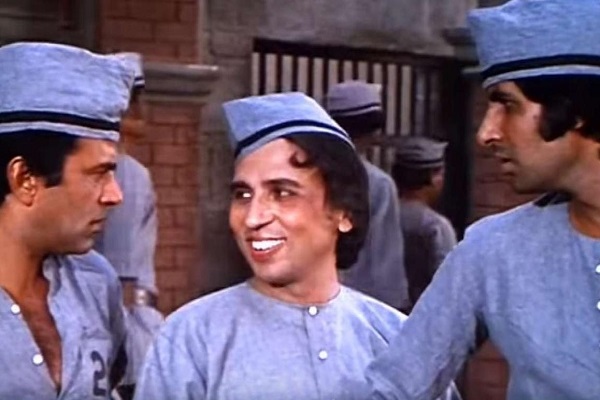 Mumbai: Actor Raj Kishore, who played the role of one of the prisoners in Ramesh Sippy-directed "Sholay", passed away last night. He was 85.

"He was keeping unwell, had some stomach issues. But he was not bedridden. He had suffered a heart attack few days back. He passed away late last night at his residence in Goregaon," said actor Nupur Alankar, a member of Cine and TV Artists' Association (CINTAA). Some of Raj Kishore's notable performances were in the films "Padosan", "Deewar", "Ram Aur Shyam", "Hare Rama Hare Krishna", "Karishma Kudrat Kaa", "Aasmaan", "Bombay To Goa" and "Karan Arjun". He is survived by wife and a son.  PTI