'Truth or Dare' to release in India on April 20 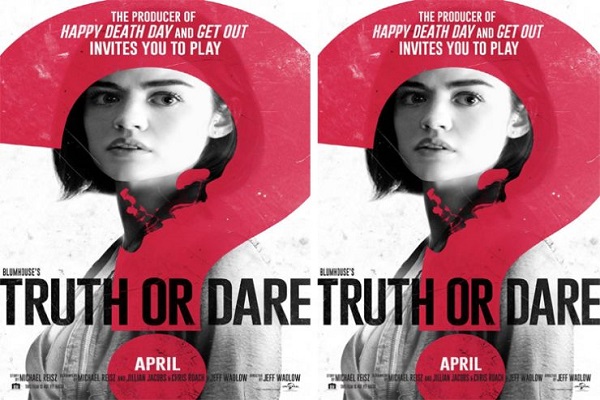 Mumbai: Blumhouse Production's supernatural-thriller "Truth or Dare" is set to release in India on April 20. Universal Pictures India is releasing the film in the country. The film revolves around a group of friends who decide to play the game of truth or dare. Little did they know that this harmless game was about to turn deadly when someone or rather something a supernatural entity begins to possess each member of the group and punishes them for lying or turning down the dare.