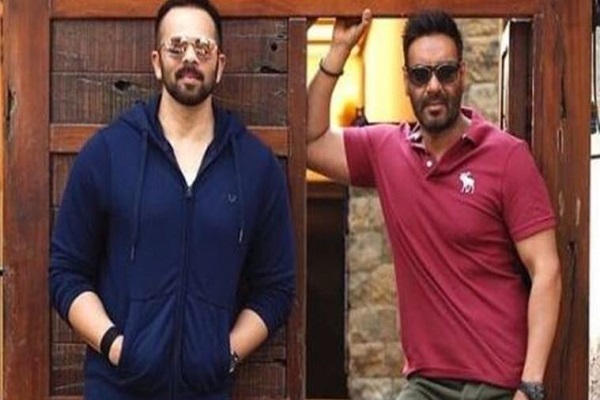 Mumbai: Director Rohit Shetty today said he would like to make a film that would revolve around a female police officer.

Rohit, who is known for cop dramas "Singham" and its sequel, "Singham Returns", starring Ajay Devgn in the titular role, said the project is in early stages as he is still working on the script. "We are planning, we are working on the script. Like we have 'Singham', 'Simmba' for the lady Singham. It will take time. We are creating a universe where we will have a lady cop," Rohit told reporters here at an event.

Rohit said he is looking forward to collaborating with his friend Ajay once again but they have not yet zeroed in on the project.

"We are planning to work together but we don't know which one to go ahead with... 'Singham 3' or next 'Golmaal' or maybe we might make something else."

Rohit was talking at the launch press conference of "Little Singham", an animation series which will premiere on Discovery Kids channel from April 21. Inspired by the blockbuster film, the series is made in collaboration with Rohit Shetty Picturez and Reliance Animation.

The "Dilwale" director said when he first started working on "Singham", he did not anticipate that the film and its dialogue, 'Aata Majhi Satakli', would go on to enjoy a cult status.

"Fans loved the film; policemen liked it too. Singham is not a superhero. He is an honest and a brave police officer. He has no gadget and he cannot fly but he is called a superhero. We thought of making a series for kids as they too warmed up to the world of 'Singham'," he added.  PTI