Punjabi singer shot at in Mohali; no motive found yet 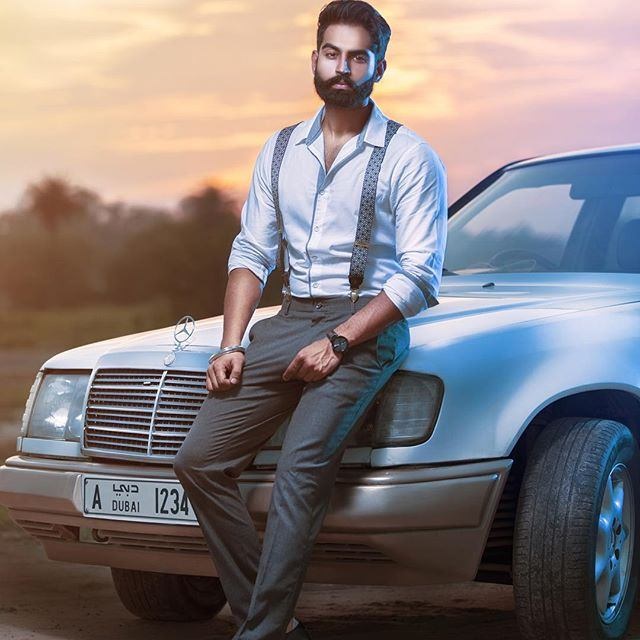 Though the motive behind the attack is yet to be ascertained, police claimed to have found some clues in connection to the case.

The singer, who shot to fame with his song "Gaal Nee Kadhnai", was admitted to a private hospital in Mohali with a bullet injury.

The accused used a .30 bore weapon and fired six shots at the singer and his friend Kulwant Singh, police said, adding that he is out of danger.

Meanwhile, a Facebook page, the user of which claimed it belonged to gangster Dilpreet Singh, had a post, saying that the gangster had opened fire on the singer.

"I Dilpreet Singh Dhahan want to inform you all that I opened fire at Parmish. See how you were trying to hide yourself, but today you were caught," the post read.

Dilpreet was an accused in the murder case of a sarpanch in Chandigarh last year. On the post, the SSP said, "It has come to our knowledge today...investigations are underway."

Police said a case under relevant sections of the IPC, including attempt to murder, and provisions of the Arms Act has been registered.

"Some unidentified persons fired shots at Parmish last night at Sector 91 in Mohali when he was returning home. A bullet hit his leg," Senior Superintendent of Police (SSP), Mohali, Kuldeep Chahal said.

"He (the singer) called me up at last night that somebody opened fire at him. We immediately reached there. He received a bullet injury to his leg," the SSP said.

The singer, who was driving the vehicle, and his friend were returning home from a mall in Chandigarh when an SUV intercepted them and waylaid their car. "Five persons in the vehicle opened fire at us. One bullet hit my knee and another hit Parmish's knee. Then we accelerated our vehicle, but they continued firing at us. It resulted in damaging of windows of our vehicle," Kulwant in his statement to the police said.

Police said the motive behind the attack on the singer and his friend is yet to be ascertained. "We are still investigating the matter," said DSP Alam Vijay Singh.

The Mohali SSP said that police had got some clues and CCTV footage to trace the accused.

Police have tightened the security in Mohali and launched a drive to check vehicles after the incident.  PTI