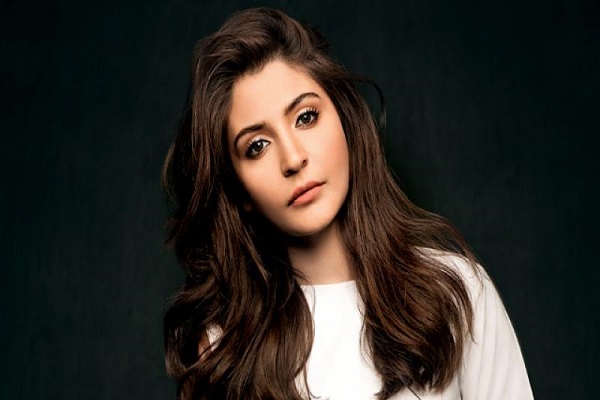 Mumbai: Actor Anushka Sharma is the most engaging and influential star on social media, according to a survey.

Score Trends, a global technology company that tracks all media across languages, has released rankings of celebrities based on their appearance in the news.

The data was collected from sources like Facebook, Twitter, print publications, viral news on social media, broadcast and digital platforms across 14 languages in India. While Anushka is on top with the score of 71.90, Priyanka Chopra is on the second position with 50.34.

"These statistics are authenticated and researched and sophisticated algorithms then help us to process this massive amount of data and arrive at the scores and rankings of Bollywood stars," Ashwani Kaul, co-founder of Score Trends, said in a statement.