Overwhelming if I'm being compared to Ranbir, Ranveer: Rajkummar Rao 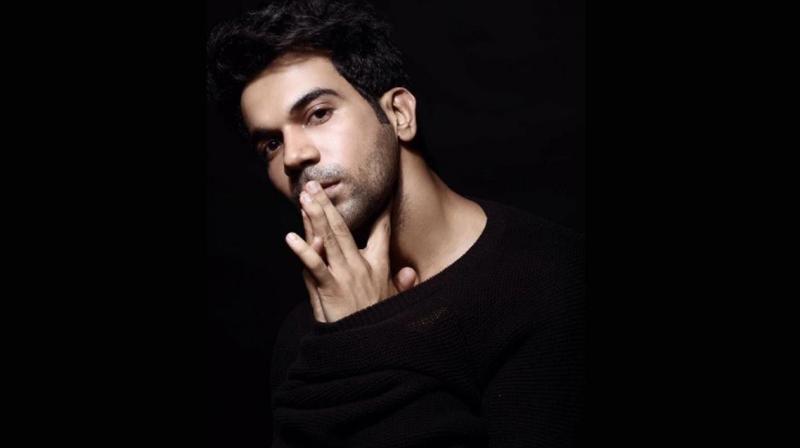 Mumbai, Jan 29: Rajkummar Rao says he feels overwhelmed that people are comparing him to Ranbir Kapoor and Ranveer Singh but the actor insists he never sees competition in any art form, especially acting. Rajkummar has been on a career high with consecutive commercial hits and critically acclaimed films since 2017. When asked about the perception that he is now in the league of Ranbir and Ranveer, Rajkummar told reporters, "I take it as a compliment.

I'm a huge fan of both Ranbir and Ranveer, they are doing tremendously good. I'm looking forward to 'Gully Boy' and 'Brahmastra'."  "It's overwhelming, I take it with a lot of gratitude because you're comparing me with two great actors," he added. The "Stree" actor, however, says he wants to grow with every film and not look at things with the lens of competition. "I never see competition in any art form, specially acting as you are dealing with emotions. 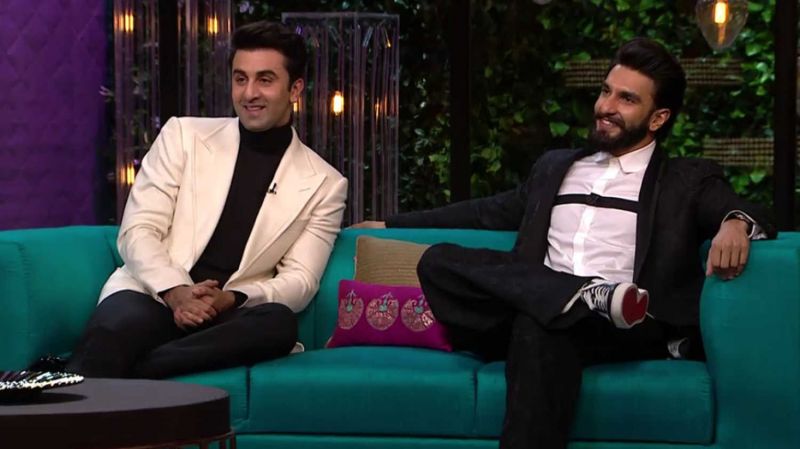 Overwhelming if I'm being compared to Ranbir, Ranveer

I can't say I cry better then the other actor. You just have to grow with every film as an actor and let people decide what they want to say. I just want to grow and push myself with every film." He was speaking at a special event of his upcoming film "Ek Ladki Ko Dekha Toh Aisa Laga" on Monday night. The film features Sonam Kapoor, Juhi Chawla and pairs him with Anil Kapoor for the second time.

Rajkummar says Anil has no ego when he is working and he believes that it is one of the best qualities of the veteran actor. "He (Anil) works with a lot of passion and dedication. He doesn't stop until he gets the perfect take. I used to feel very small when he used to ask me 'Raj how was it, did I do okay?' That's his commitment towards his work. 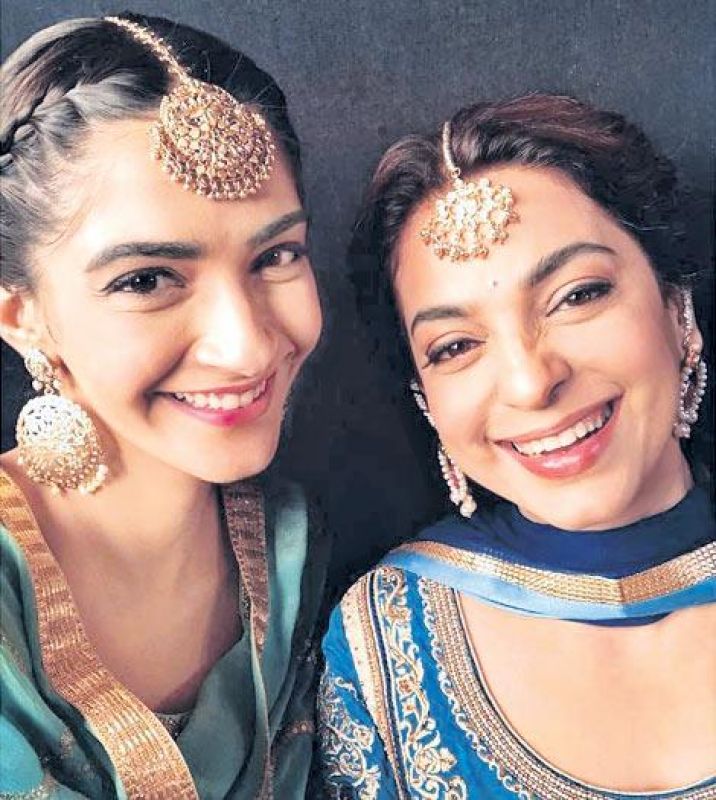 "He has no ego when he's working. He wants to do better every time. I've learnt a lot from him, that no matter how big a star you are, have been working for so long, every film is new, every film your first." Co-written by Gazal Dhaliwali and director Shelly Copra, the film is scheduled to release on February 1.