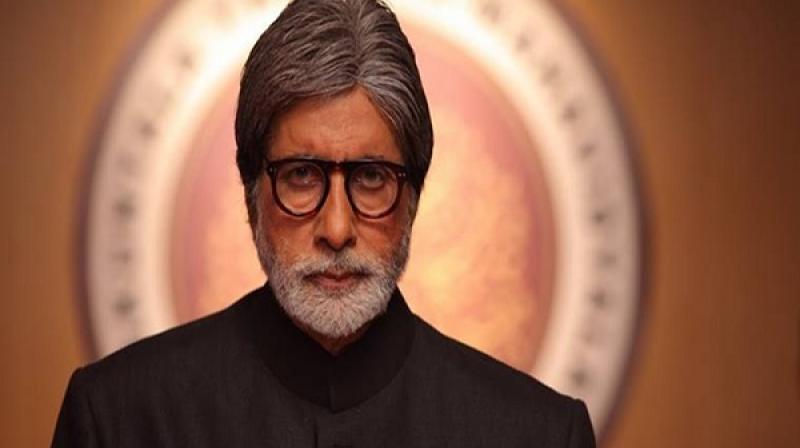 Tripathi has asked the varsity to not bestow the honorary award on any person in absentia, Chaudhury said. Bachchan had earlier said that he would be unable to receive the D Litt at the RBU's 43rd convocation on May 8, due to prior shooting commitments. The other eminent personalities who would be conferred the D Litt (honoris causa) at the convocation are writer Nabanita Dev Sen, painter Jatin Das and classical vocalist Pt. Amiya Ranjan Bandyopadhyay, the vice-chancellor said.

The convocation programme will be held at the Jorasanko campus of RBU, the ancestral home of Rabindranath Tagore, a day ahead of the bard's birth anniversary. Danseuse Purnima Ghosh and theatre personality Pankaj Kumar Munshi will be the other recipients of the Akademi Award, Chaudhury added.