Former Miss Universe and actor Sushmita Sen has said she was waiting for the right script to make her comeback... 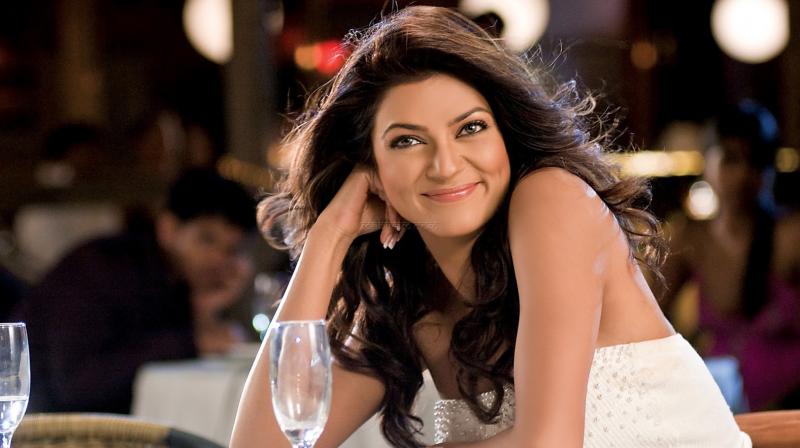 Kolkata, Jan 22: Former Miss Universe and actor Sushmita Sen has said she was waiting for the right script to make her comeback and might even don the cap of film producer in the near future. The style icon, who walked the ramp here for designer Ashish N Soni, also said that she felt more comfortable directly interacting with her audience as a professional model than facing the camera in films.

Since my days as a girl, I have been doing fashion shows. I always feel at home in events where I can have live interactions with audience," she told reporters here recently. Asked if she had plans to take up film projects any time soon, Sen, who has acted in top grossers like Sirf Tum (1999), Biwi No 1 (1999) and Main Hoon Na (2004) said, "I have to wait for the right thing." 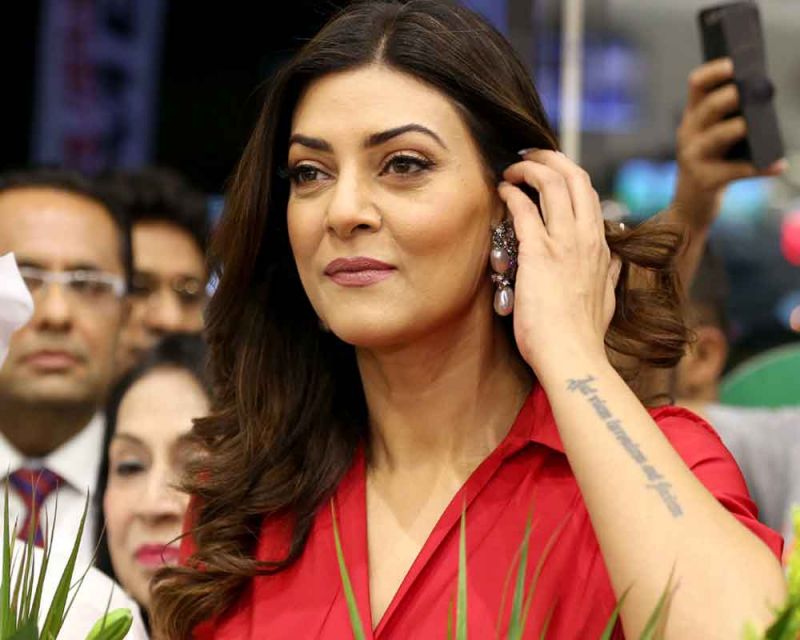 Enjoy live interactions with my audience

"I was very close to being a part of a film, which finally did not happen Not because of me though. Let's see, God has better plans. Sen also said that she might make films when the time is right, but would not want to mix the two professions of acting and production. What is going on right now in Bollywood is amazing. I can produce a film when the time is right even though I may not act in it, the 43-year-old diva said.

Talking about fashion, Sen said she was fascinated with the experimentation done by the new breed of designers, most of them students of fashion institute. More than what a girl wears, her happy and confident look should be taken into account, she added.