One has to get into regional cinema to reach India's core: Akshay 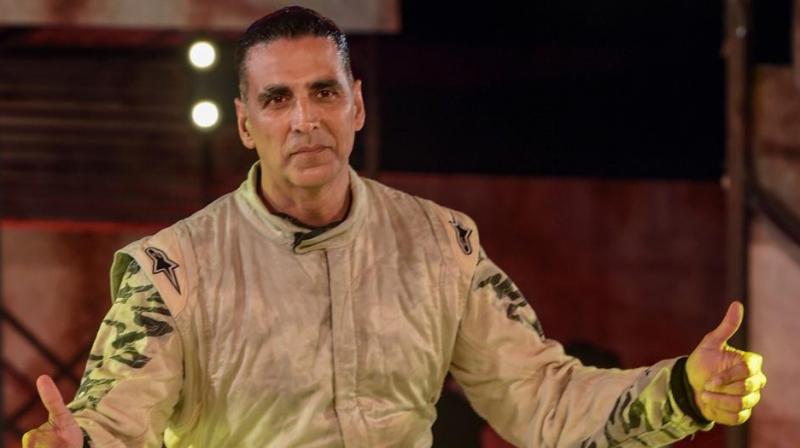 Mumbai, Mar 21: An artiste must venture into films in different languages to catch the pulse of the country, especially the interiors, believes actor-producer Akshay Kumar. The actor, who has produced movies in Hindi, Marathi and Punjabi, said he is open to backing more films in the same space. "I think best content comes from Marathi cinema.. I have made two Marathi films and both of them have won awards. I have also made a Punjabi film.

I think to reach into the core of India you have to get into the regional cinema," Akshay said in an interview here. The actor said he wants to make Bhojpuri and Tamil films. "I have tried making a Telugu film but we couldn't complete the script," he added. Akshay, 51, may have worked in a string of patriotic and issue-based films recently, but he said he wants to continue doing films in different genres. 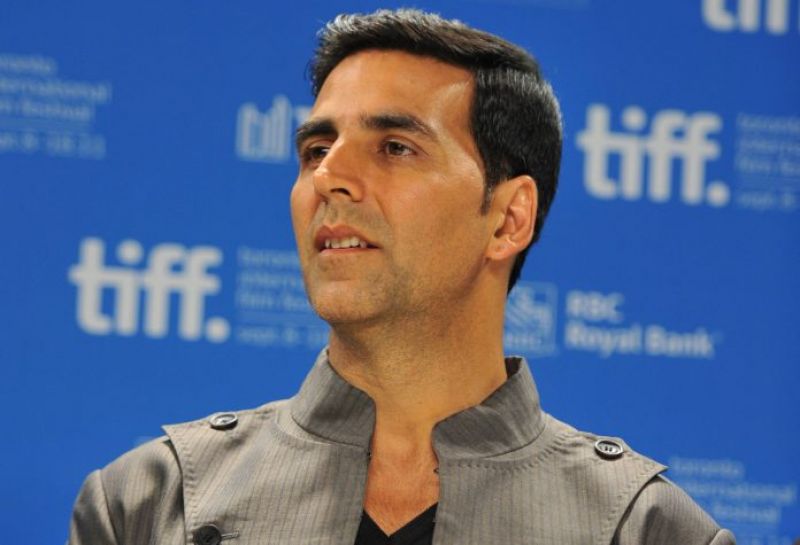 One has to get into regional cinema to reach India's core

In his 28 years of acting career, Akshay has managed to successfully switch to different genres from action to romance and comedies to socially relevant cinema recently. The actor said he is doing so to keep reinventing himself.  "If I am changing my image, it is because I am having fun with it. It is not that I have to prove anything to anyone. I want to enjoy my work so I keep doing different things.

"Initially in my career I was only doing action films and no one would offer me to do any other kind of work. I am glad I got the opportunity to keep changing my image with every film," he said.  The actor was recently roped in for Amazon Prime Video's action thriller series, tentatively titled "The End". Akshay, who rose to fame as an action star with the "Khiladi" series in the 1990s, said he would want to continue doing stunts for the next five years. 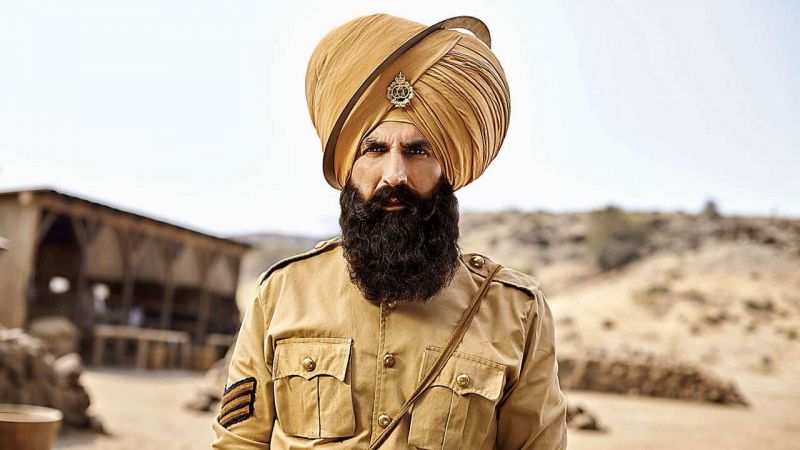 "I am 51, I think I can do action till the age of 56. God knows after that. If I am able to maintain myself, I will continue. Otherwise, there are other things one can do."  The actor's latest release "Kesari" released Wednesday. Akshay also has "Housefull 4", "Good News", "Sooryavanshi" and "Mission Mangal" in the pipeline.