‘Kangana has lost faith in this court’ - Says her lawyer Rizwan Siddique. 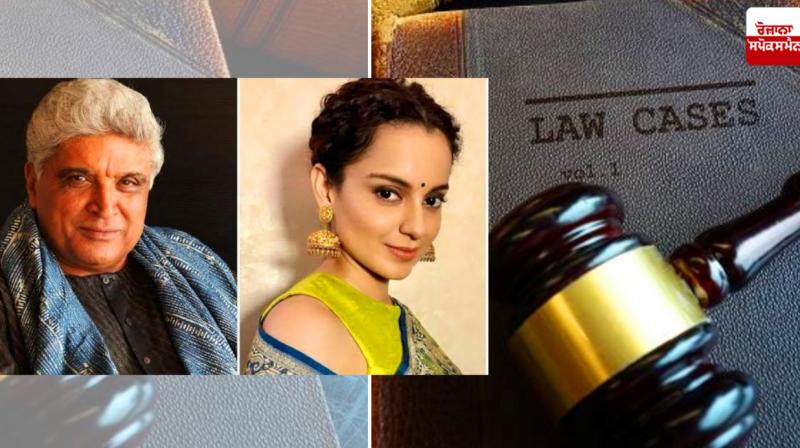 New Delhi: Controversy queen Actress Kangana Ranaut has again failed to appear before the Andheri Magistrate court on Monday (September 20) in proceedings against her in a criminal defamation case filed by lyricist Javed Akhtar. Kangana claims that she has no faith in the court and that’s why will not appear before it. 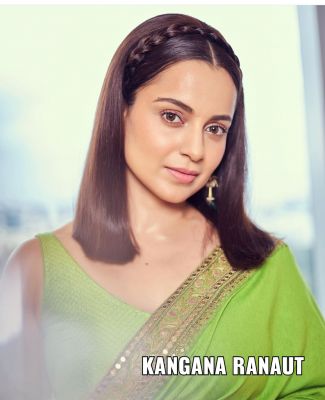 The actress has also requested the case to be transferred to another court. “This court has many times said that it will issue a warrant against her so Kangana is not comfortable that this court will hear her matter. So we have applied to transfer this case,” Kangana’s lawyer Rizwan Siddique told the Mumbai court. 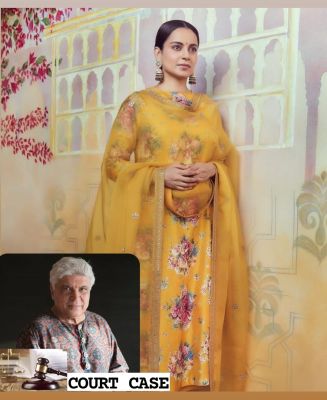 The court had earlier warned that it will issue an arrest warrant against Kangana as she has not appeared even a single time before the court since the hearing of the matter started in February 2021. Kangana's lawyer had also then asked the court to excuse the actress’s absence as she was suffering from COVID-19 symptoms.