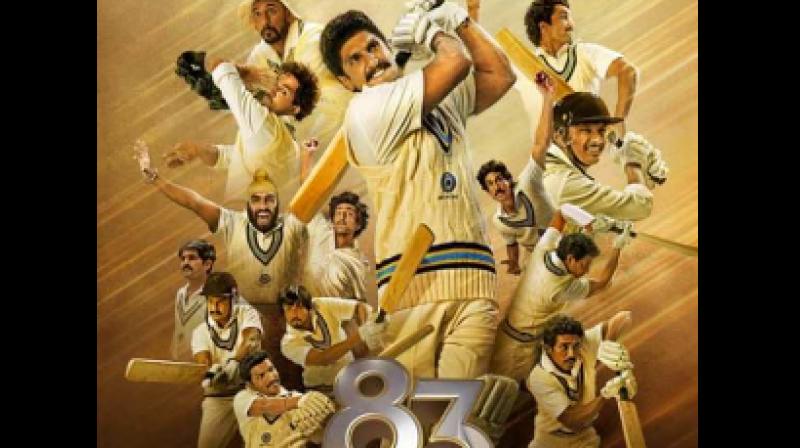 Mumbai: Filmmaker Kabir Khan's much-awaited cricket drama "83", starring Ranveer Singh, is set to arrive in theatres on June 4, more than a year after it was originally scheduled to release.

The film chronicles Indian cricket team's first World Cup win under the captaincy of Kapil Dev in 1983, when they defeated West Indies in the final to win the championship. 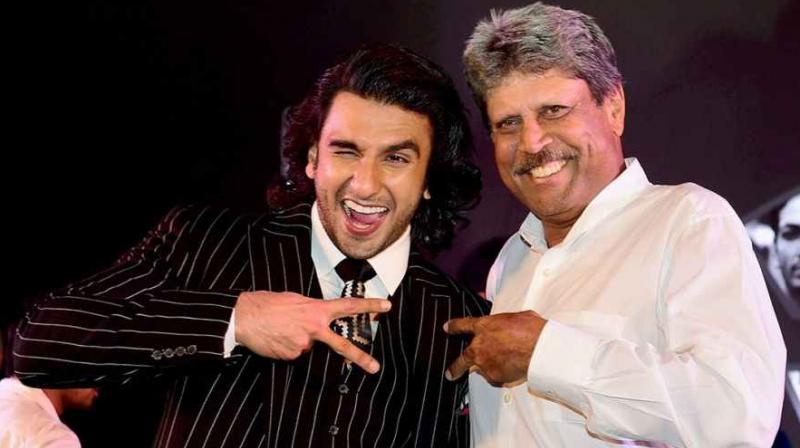 "83" will release in Hindi, Tamil, Telugu, Kannada and Malayalam.

Singh, who plays Dev in the film, took to Instagram to share the news and a new poster of the movie.

The film's poster revealed that it will also release in 3D. 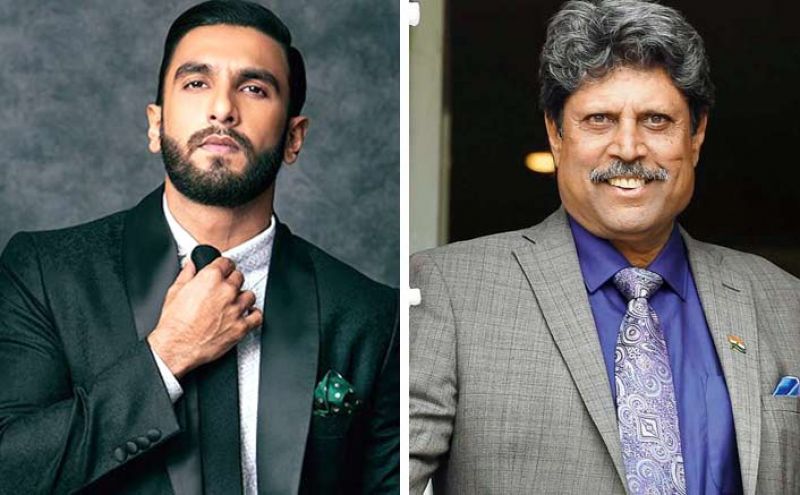 The big-budget, multi-starrer movie was one of the first projects which was pushed from its original April 2020 release due to the coronavirus pandemic.

Since theatres resumed operations in October last year, theatre owners as well as fans had been waiting for the makers of "83" to announce the release date.

"83" is produced by Khan, Madhu Mantena, Vishnu Induri and presented by Reliance Entertainment.