"EXPECT NOTHING BUT SHEER THRILL": TABU ON HER NETFLIX SPY THRILLER 'KHUFIA'

"Excited to announce my re-uniting with Vishal Bhardwaj for Khufiya. Coming very soon on Netflix," Tabu made the big reveal recently. 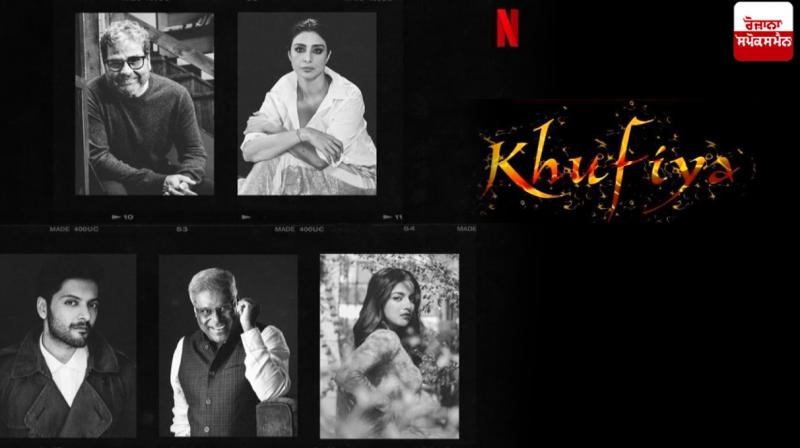 Mumbai: A Spy thriller by Vishal Bhardwaj, starring Tabu sounds like a cherry on the top of a cake. In the genre of thriller, Tabu always proved to be the classic one. To be more descriptive, "Expect nothing but the sheer thrill," said Tabu. "Excited to announce my re-uniting with Vishal Bhardwaj for Khufiya. Coming very soon on Netflix," Tabu made the big reveal recently. 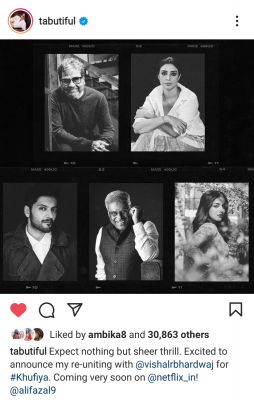 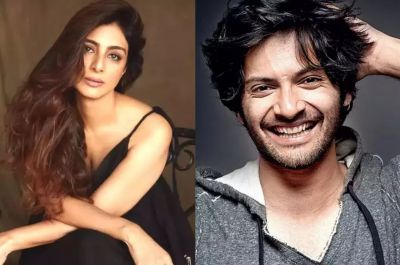 The storyline of the film will be centering around Krishna Mehra, a Raw operative assigned the task of tracking the mole passing on defense secrets. Her character will be the shred between being a spy or a lover. Vishal Bhardwaj has reportedly started looking for locations for the film's shoot and has finalized his Mussoorie so far. 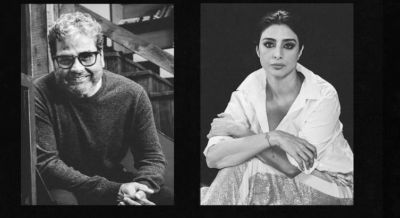 With Khufiya, Vishal Bhardwaj aimed to show the central conflict of an undercover agent: "With Khufiya, my attempt is to create an edgy espionage film that contrasts the slow burn of intelligence and surveillance work with one's deep-rooted emotional conflicts." 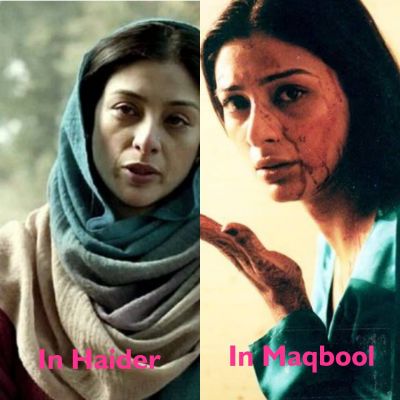 KHUFIYA will be Tabu's third collaboration with the ace director Vishal Bhardwaj after the severely applauded films like Haider and Maqbool. The 50-year-old actress said it's like an advent opportunity for her. "Khufiya is one of a kind project, extremely close to my heart and I am excited to be a part of this gripping spy thriller. As always, it's a delight working with VB (Vishal Bhardwaj) again, and feels like a homecoming," 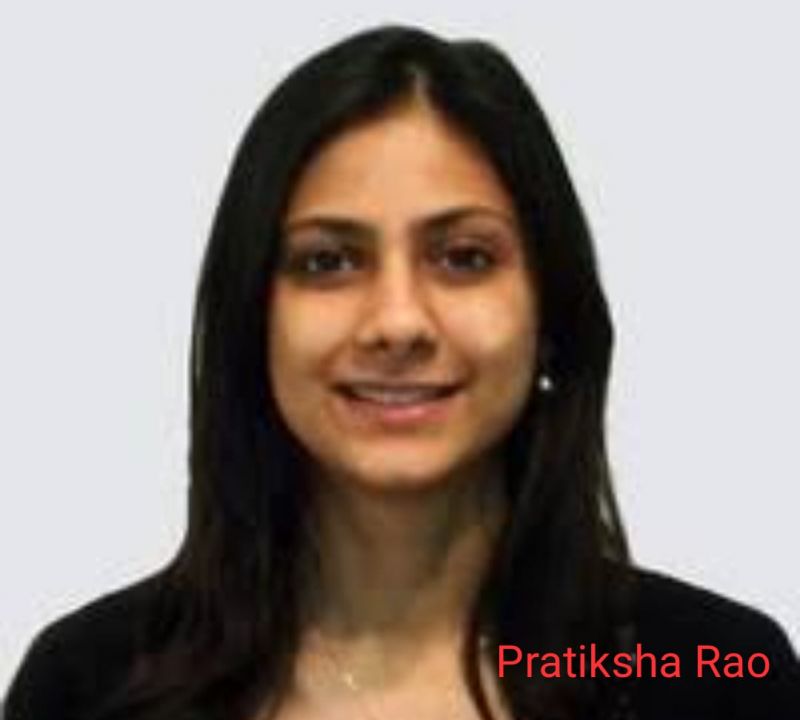 At the same time, Pratiksha Rao, director of Films and Licensing at Netflix India, said they are considering working with Vishal Bhardwaj: "His films are known to brilliantly showcase inherent conflicts between different characters and their worlds through moving stories, and we can't wait for our members to experience this through the incredible story of Khufiya."