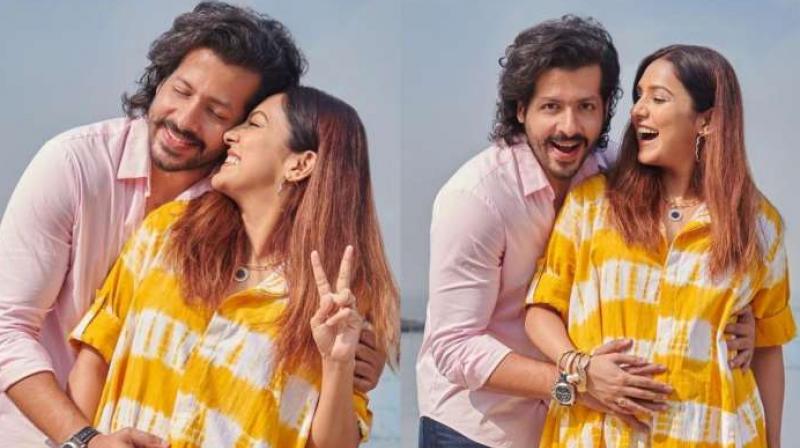 Mumbai: Playback singer Neeti Mohan and actor Nihaar Pandya on Monday announced they are expecting their first child together.

Mohan, best known for songs like "Ishq Wala Love" from "Student of the Year" and "Jiya Re" from "Jab Tak Hai Jaan", shared the news on their second wedding anniversary. 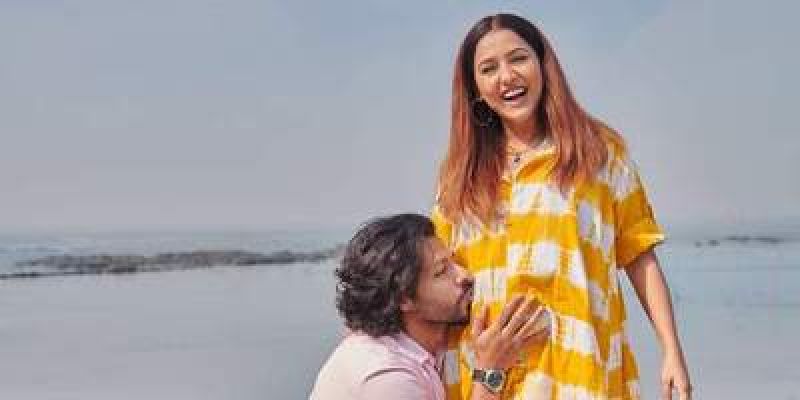 "1+1 = 3. Mommy to be & Daddy to be. What better day to announce than our second Anniversary! @iNihaar," the 41-year-old singer wrote on Instagram.

She also shared a series of pictures with her husband, cradling the baby bump.

Pandya, 37, posted the same photos on his profile.

Photo"Happy anniversary my Love. You make everything worth it," the actor wrote in the caption.