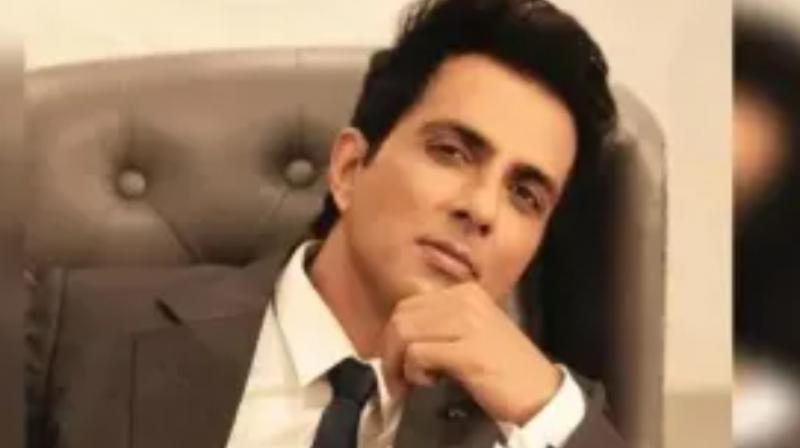 Sonu Sood's 'Six' residences and offices are currently being surveyed and officials are still there at his residence in Mumbai. 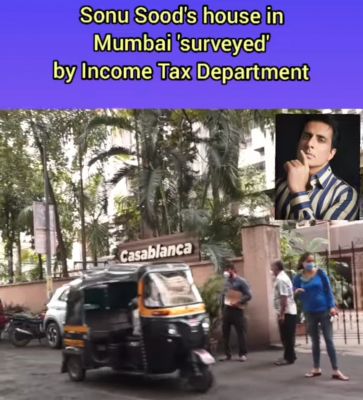 Socially active Sonu Sood's 'Six' residences and offices are currently being surveyed and officials are still there at his residence in Mumbai. Back in 2012 also, Income Tax Department raided Sonu Nigam, Sanjay Dutt, and Sonu Sood's house after some speculations about some of their assets. Sood’s house was raided then after the actor had brought a lavish property worth Rs 30 crores. 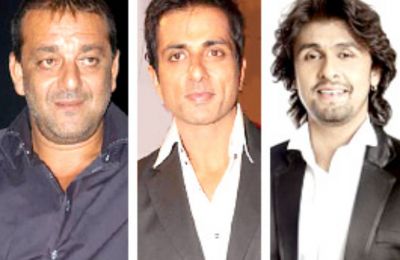 Even last month, the Delhi Government had declared Sonu Sood as the brand ambassador of their 'Desh Ka Mentor' program. 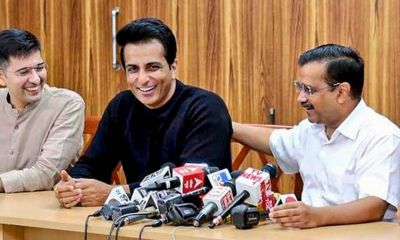 The Aam Aadmi Party (AAP) had also announced that the Delhi government would also come up soon with "the most progressive" film policy in the country that would provide a huge upliftment to the entertainment industry.  Both Kejriwal and Sonu Sood had then said that no discussions around politics were held during their meeting.