Aziz Ansari opens up about accusation of sexual misconduct 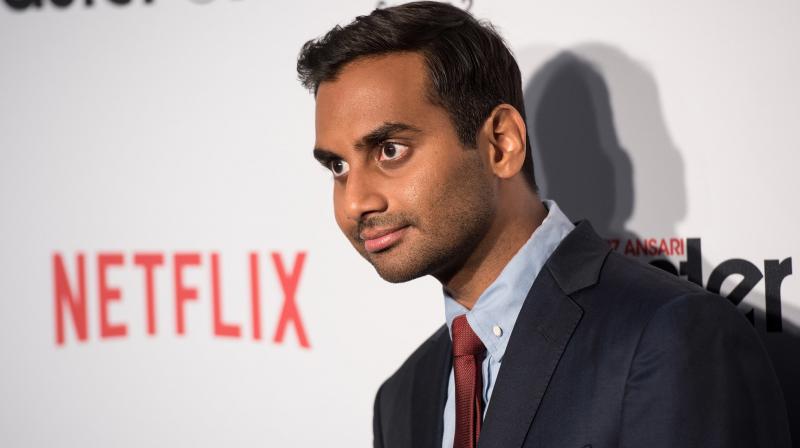 New York, Feb 13: A year after being accused of sexual misconduct, comedian Aziz Ansari has opened up about the incident during one of his pop up comedy shows in the city. Ansari appeared at New York City's Village Underground and joked how a fan confused him for 'Patriot Act' host Hasan Minhaj on the street. Once the fan realised his mistake, he told Ansari, "You had the whole thing come out last year - sexual misconduct?" to which the comedian jokingly responded 'No, no no, that's Hasan'.

But after the punchline, Ansari sat down to explain why he had kept a low profile after an initial statement on the story where a woman wrote about how she felt pressured to have sex with the comedian during a date. Ansari said he had not spoken about the incident because he wanted to take time to process his thoughts. "It's a terrifying thing to talk about. There were times I felt really upset and humiliated and embarrassed, and ultimately I just felt terrible this person felt this way. 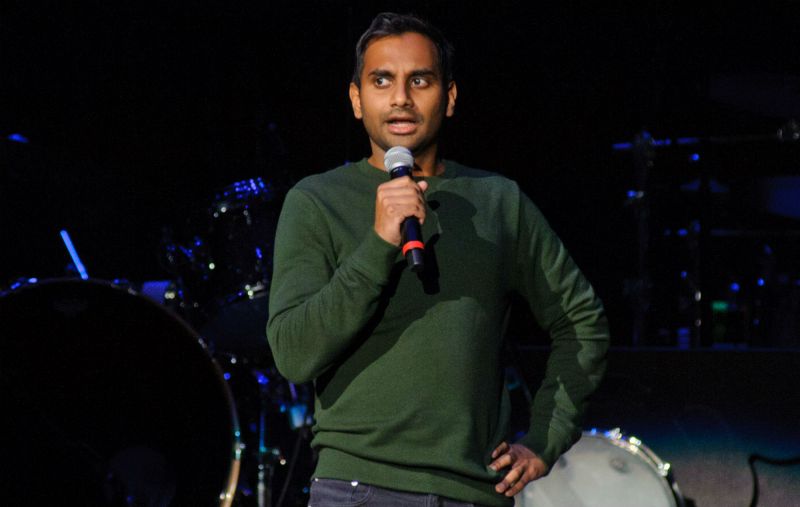 Aziz Ansari opens up about accusation of sexual misconduct

But you know, after a year, how I feel about it is, I hope it was a step forward. It made me think about a lot, and I hope I've become a better person," he said. The comedian said a friend had told him how his story had made him rethink all of his own past dates. "If that has made not just me but other guys think about this, and just be more thoughtful and aware and willing to go that extra mile, and make sure someone else is comfortable in that moment, that's a good thing," Ansari said.