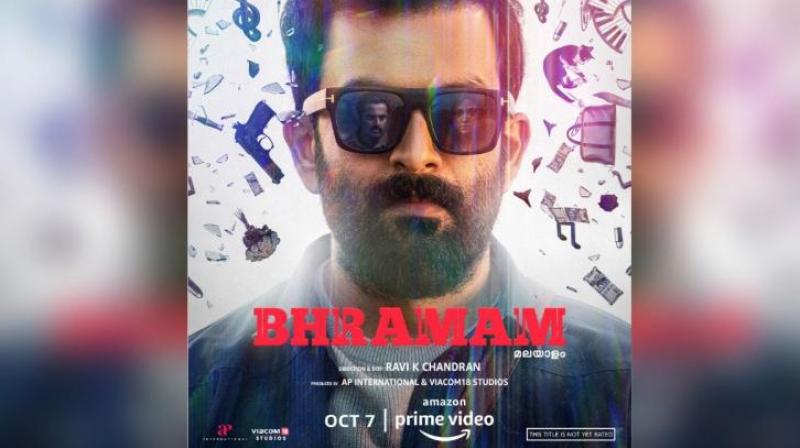 Watch Bhramam, the Malayalam remake of Andhadhun, with slight trepidation.

Mumbai: So the remake is all here and out of curiosity somewhere movie remakes are either born out of a filmmaker's intense love for the original, or a desire to improve them. But in India, most remakes are birthed because of someone's insatiable greed. They’re essentially re-releasing that nobody asked for; the cinematic equivalent of a Toyota Corolla. You’ll pay for the latest model because it looks new, but under the hood, it has the same engine. 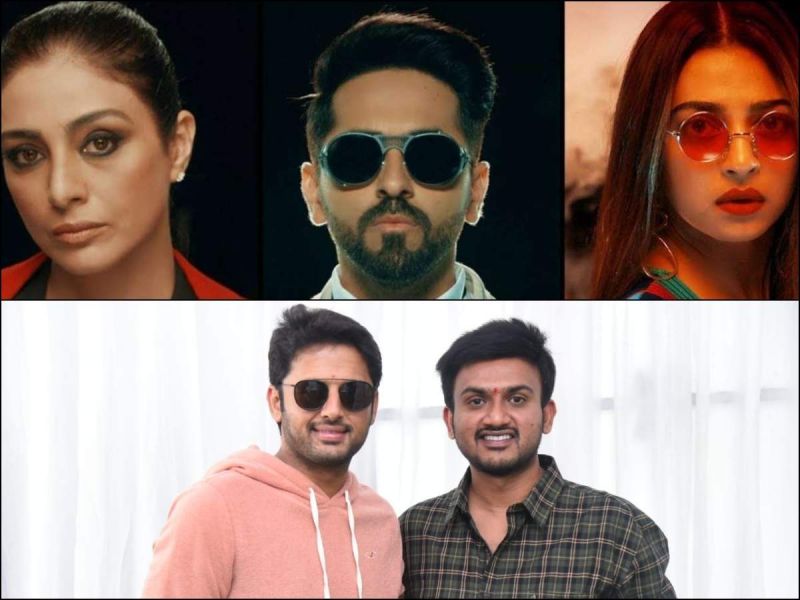 Andhadhun caste along with Bhramam

Watch Bhramam, the Malayalam remake of Andhadhun, with slight trepidation. You know how things work; this isn’t your first rodeo. But before you roll your eyes at the cynicism of it all, you remind yourself that it’s a fair exchange; Bollywood gets to butcher the most popular Tamil and Telugu hits on a bi-monthly basis, so why should the South Indian industries hold back?
But we can’t apply an ‘if it ain’t broke don’t fix it’s strategy to art. Just like Bhramam, other remakes were also made before but have neither a point not nor any purpose. The fault isn't of the audiences, it is on the producers or the directors who wanted to remake such an art piece. Nowadays, we all know how the youth is gladly consume the good international cinema and most importantly the Indians. Unfortunately, it's the fault of the producer who wanted to serve the stale food. There isn’t anything inherently wrong with being money-minded. But if cash is all that you’re after, why make movies? Why not sell Toyota Corollas? 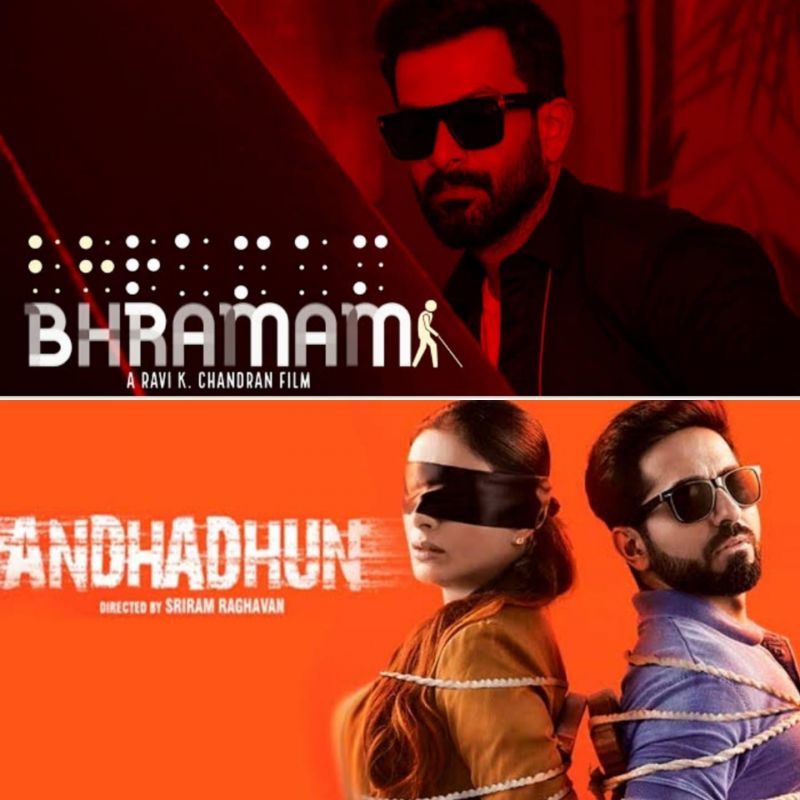 So you sit back and hit play — yes, Bhramam is on Amazon Prime, but as you’ll discover an hour-and-some-change later, it has a marked interval point. And then, you'll almost immediately begin having flashbacks. Not the nice kind. The kind that annoys you, flashbacks of the foggy kind; misremembered memories; dismayingly dim details. You’ve seen all this before.
But only ‘it’ took two-and-a-half hours. How is that possible, you ask yourself. You’d breezed through it 15 minutes quicker the first time around, and this time, you hadn’t even put your mind to it. And then it hits you — it must be the songs. 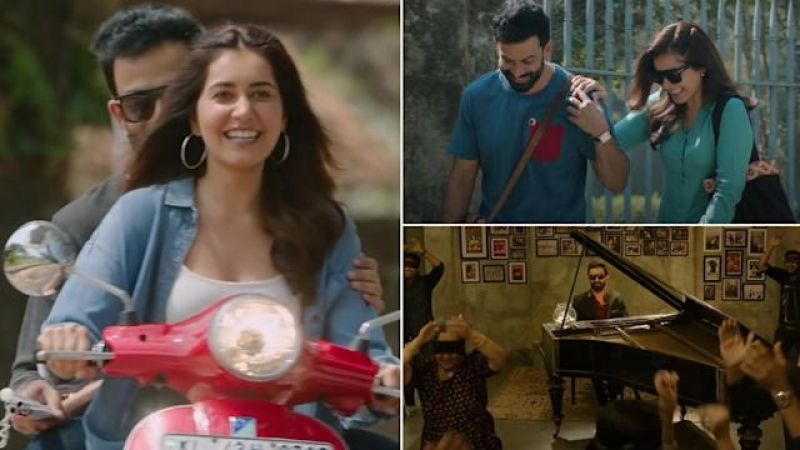 Bhramam is virtually a shot-for-shot redo of Andhadhun that will be a waste of time to everybody that has watched the original and a poor representation of it to those who haven't. That sounds contradictory, I know — how can something be a replica, but still inferior? 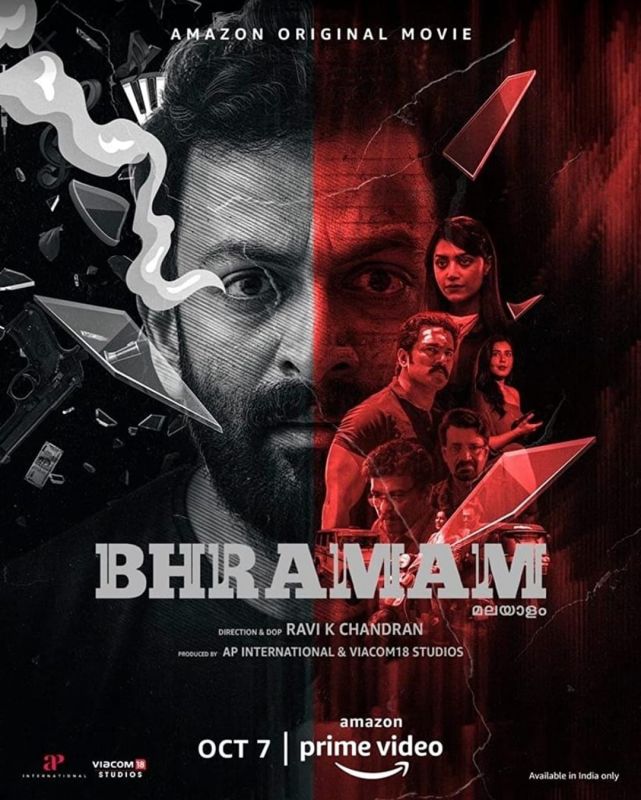 These changes range from arbitrary to utterly baffling. Which begs the question: why make them at all, considering the overall unadventurous spirit of the enterprise? And if making alterations had always been on the table, why not do something that actually elevates the movie, or at least sets it apart from what has already been done? Fort Kochi could’ve played a more prominent role in the film; it is certainly more cinematic than the mishmash of Maharashtra towns that Raghavan filmed Andhadhun in, but director Ravi K Chandran doesn’t adequately mine the location. Remember, most of the fun in Andhadhun came in the journey; it was a film that put all its cards on the table and deliberately revealed twists very early in the game.
Bramham, however, is ultimately a massive waste of time, and a step in the wrong direction for an industry that has been consistently operating at a higher level than any other in the country. You’ll be blindsided by its blandness.