Most actors in my place would have run away: Manoj Bajpayee 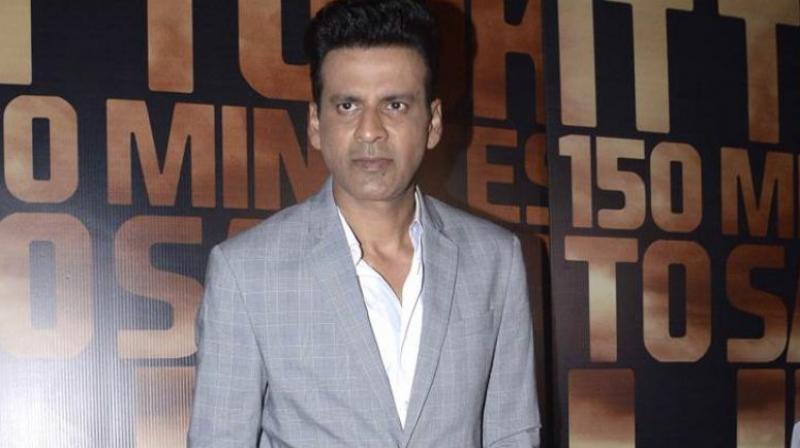 Manoj Bajpayee's journey has been filled with equal parts failure and acclaim but the actor says it is his stubbornness that has kept him going through times which would have forced many to quit. Bajpayee was launched into stardom in 1998 with Ram Gopal Verma's "Satya" after years of featuring in minor roles.  "It has been a roller-coaster ride. It has tested me on several levels. Most of the actors in my place would have run away, would have chosen a different path. But I am obstinate," Bajpayee told PTI.

"I don't bow down to situations so easily. I am very convinced about what I want to do. Whether I achieve it or not, I believe in trying till the end. Sometimes it pays off, sometimes it doesn't. That's the gamble you take."  The journey from "Satya" to "Gali Gulliyan"- his upcoming release - was difficult but taught him the meaning of success in the industry.  "Success to me means the freedom to do what one wants to. When you are not doing well, you are only listening to advice. Everybody is compelling you to go in some direction that you don't want to go. With success, recognition and acclaim, people start following you," he said.

Though instantly hailed as the poster boy of indie cinema in the '90s and early 2000s, Bajpayee, 49, insists he never craved to be a star.  "I was never fascinated by stardom. Hundred people chasing you for autograph was never my scene. My scene is breaking the barriers and limitations of my own self as an actor and finding a new ground. "For seven years, I lived on a rented flat even after the success of 'Satya', 'Shool', 'Kaun', 'Zubeidaa' and 'Road'. I was not looking for money or stardom. I was only looking for content and cinema where I could express myself," he said. One might assume that after all these years and several National and international awards, a certain sense of surety would creep into an artiste's work but Bajpayee believes it is not possible in independent cinema. 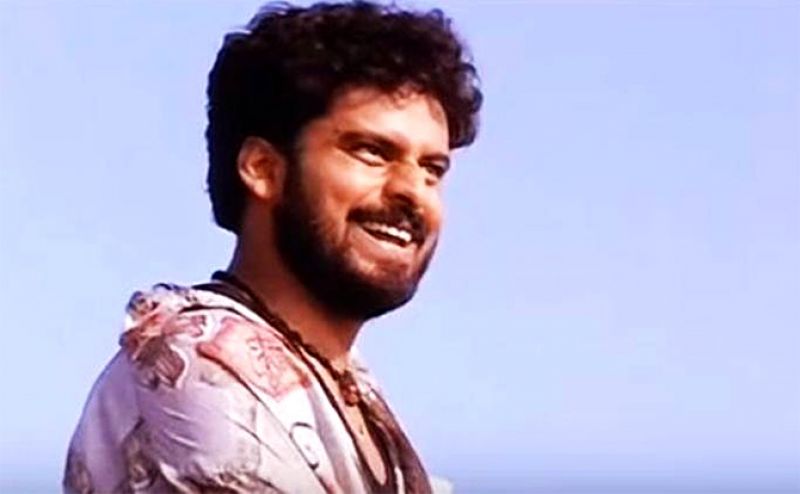 "Every subject which comes your way, it is loaded with lots of demands and challenges that you can't be sure of yourself. You can fall sick and have sleepless nights if you take it seriously. The amount of hard work it requires from an actor is next level."  Something similar happened to him with his latest, "Gali Guleiyan", a psychological drama, where he plays a man trapped in the lanes of Delhi-- and in his mind. "Getting into this character made me really sick. I wasn't merely acting. When you are doing this kind of stuff, it takes so much out of you. But that's the only way to achieve the desired response," Bajpayee said.

"Getting into the zone of a character so much that I forget myself is my high. It is quite scary but that's the beauty of being an actor. At times it leaves you with bruises, the other times it heals you with satisfaction."  While he continues to champion indie films, the actor's appearances in commercial films like "Baaghi 2" or "Satyameva Jayate" have also increased. "Personally I don't look down upon mainstream cinema. I try to derive strength --that comes from the market -- from them to do the films that I actually believe in, like 'Gali Guleiyan', 'Bhonsle', or an 'Aligarh.' 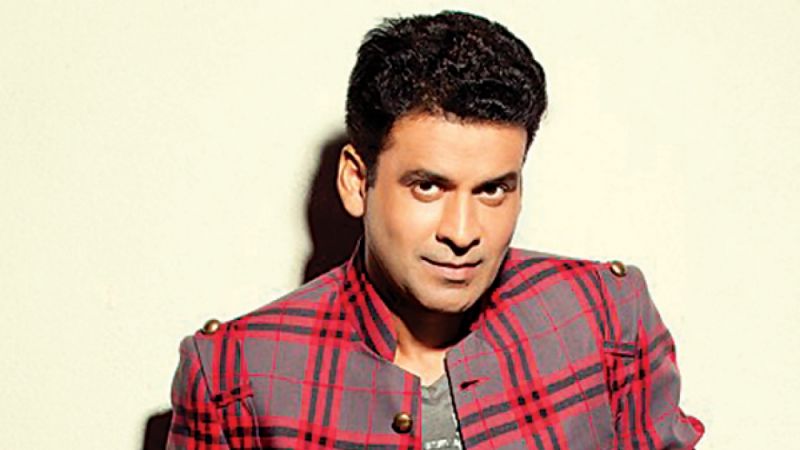 Most actors in my place would have run away

"These are the films I enjoy doing. But for that, it is important that a 'Satyameva Jayate' or a 'Baaghi' do well. You derive strength from one and pass it on to the other," the actor said. "Gali Guleiyan" is releasing this Friday while "Bhonsle" will have its world premiere at the Busan International Film Festival.