Got scolding from wife night before Oscars: Anil on 10 years of 'Slumdog Millionaire' 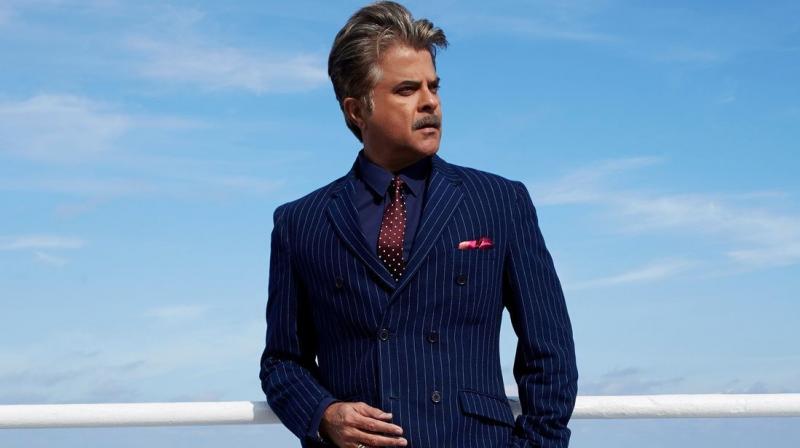 Mumbai, Feb 5: Anil Kapoor became a part of history when the Indian cast-led "Slumdog Millionaire" swept the Oscars in 2009 but the actor remembers the eve of the ceremony for being scolded by his wife. Directed by Danny Boyle, "Slumdog Millionaire" received 10 nominations at the 81st Academy Awards, out of which the film bagged eight trophies. Anil played the role of a slimy game show host in the movie.

"For family, Oscar doesn't matter. My wife and I were discussing Sonam (daughter) the night before Oscar! I said 'let me sleep now' and she said 'leave Oscar, listen to me first.' So even then, family was my priority. I got a lot of firing from Sunita the night before Oscar ceremony," Anil told PTI.  The actor was speaking at a special ceremony here to celebrate ten years of the iconic win, along with Gulzar and AR Rahman.

Rahman made history by becoming the first Indian to bag two oscars the same night for his score and song (Jai Ho) along with Gulzar in the film. The movie also won the Oscar for best film, direction, adapted screenplay, cinematography, editing and sound mixing for Resul Pookutty.  Anil said the moment "Slumdog Millionaire" was announced as the best film, he had a "massive temptation" to break into his famous "Ram Lakhan" dance step.

"But I thought if I do it, I'll break the protocol and they might arrest me! Had it been India, I would've done it. I was dying to dance. When the dancers were dancing on 'Jai Ho', imagine how much I had to control myself to not dance."  Looking back, the 62-year-old actor said winning the Oscar was phenomenal and a moment the entire country was "proud" of.  Post his international debut, Anil worked in "Mission Impossible". He also produced and starred in the Indian version of terrorism drama "24". 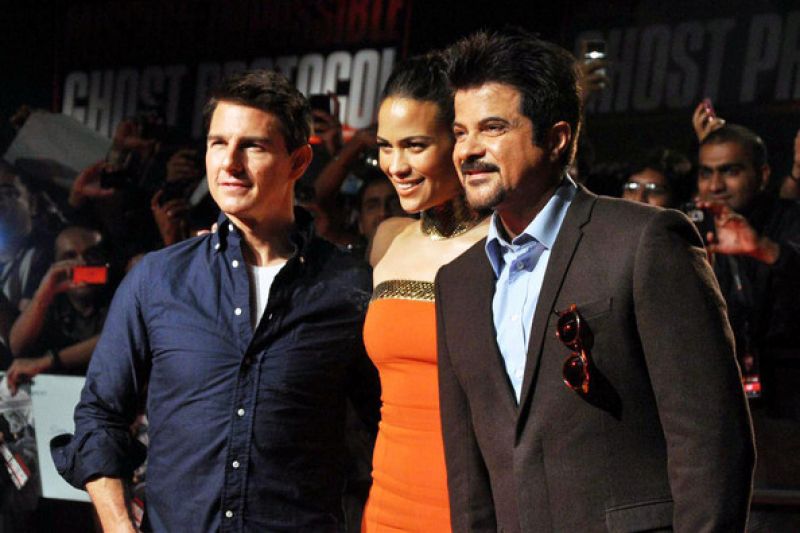 "Whatever I've done, it has been fantastic and I'm very proud. '24', 'Mission Impossible' and 'Slumdog Millionaire', they have all been critically-acclaimed and hugely successful. I did get a lot of offers from big directors and production houses.  "But nothing was exciting enough for me, I had to raise my own bar. It has to be worth my wait.

You'll be surprised I don't want to take names the film in which directors or producers had considered me. But I was not happy with what I was being offered."  With a screenplay written by Simon Beaufoy, the film was inspired by the novel "Q & A" by author Vikas Swarup and featured Dev Patel, Freida Pinto, Irrfan Khan among others.