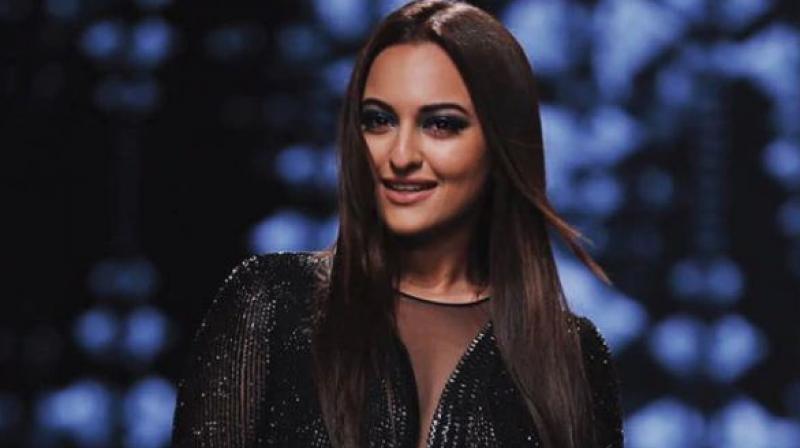 Mumbai, Apr 4: Sonakshi Sinha on Thursday started the shooting for her upcoming film "Dabangg 3". The 31-year-old actor, who is reprising her role as Rajjo in the cop action film franchise, took to Twitter to share the news. "RAJJO is back! From Dabangg, to Dabangg 3... It's homecoming. Day 1 of shoot for me today, wish me luck @BeingSalmanKhan @arbaazSkhan @PDdancing," Sonakshi wrote alongside her photo from the film sets. 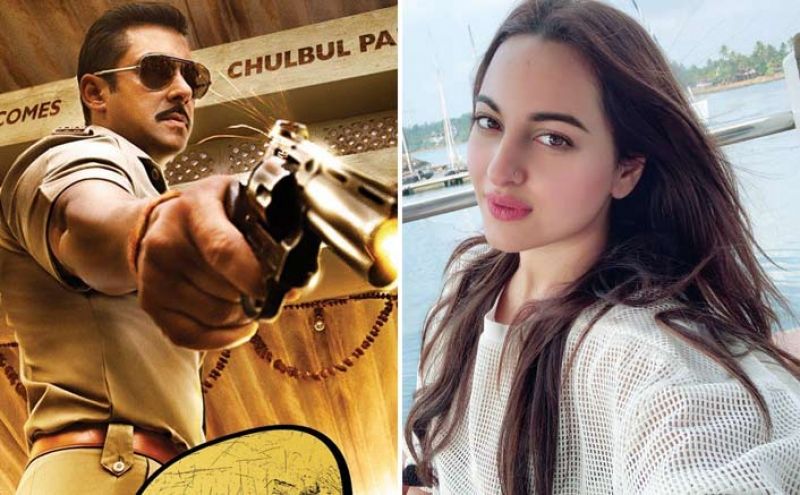 Dabangg 3 is scheduled to release in December

Earlier this week, Salman Khan and his brother, actor-producer Arbaaz Khan, started the shooting for the third installment in the series. The film, to be directed by choreographer-filmmaker Prabhudheva, will have Salman, 53, reprising his role of Chulbul Pandey. The first part, which released in 2010, was directed by Abhinav Kashyap and actor-producer Arbaaz turned director with part two in 2012. "Dabangg 3" is scheduled to release in December this year.