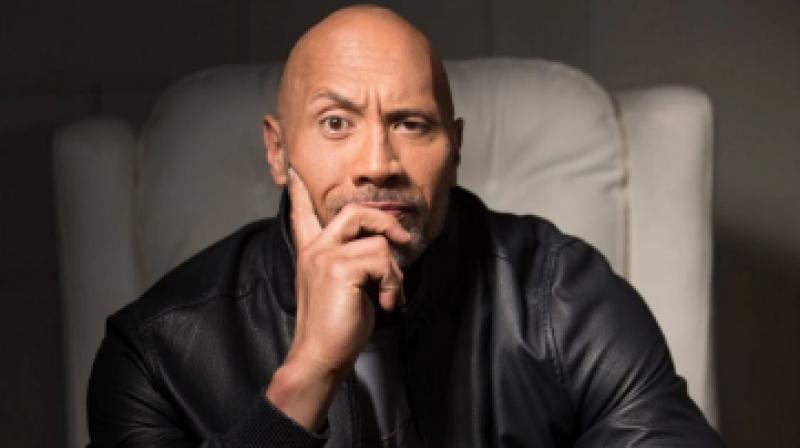 Los Angeles: Hollywood star Dwayne Johnson has revealed that he and his family had contracted coronavirus about two-and-a-half weeks ago, despite following a "disciplined" health routine.

The professional wrestler-turned-actor, who made the announcement on Instagram, also said they were no longer contagious. 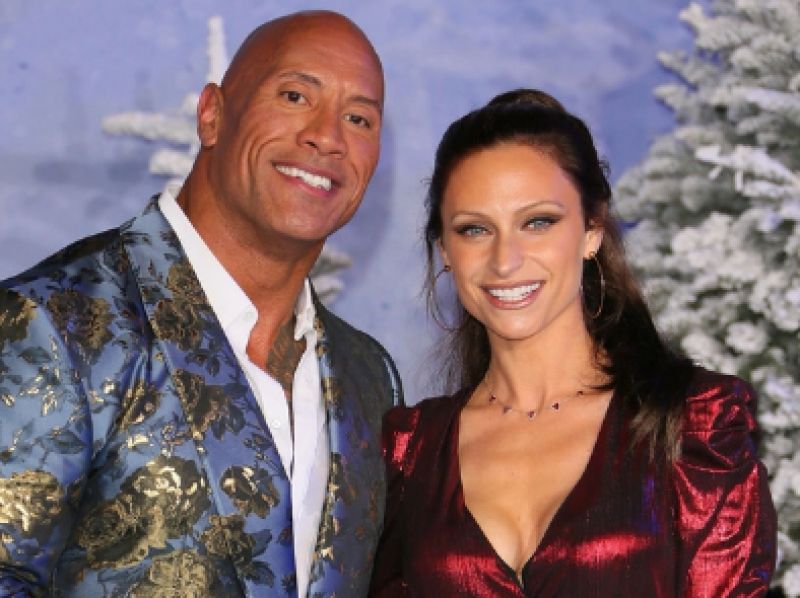 'The Rock' with his wife Johnson said he, his wife Lauren and their daughters Jasmine and Tiana caught the disease from "very close family friends".

"We're on the other end of it and no longer contagious. Thank God, we're healthy," he said in a video posted on Wednesday.

"I can tell you that this has been one of the most challenging and difficult things we have ever had to endure as a family," he added. 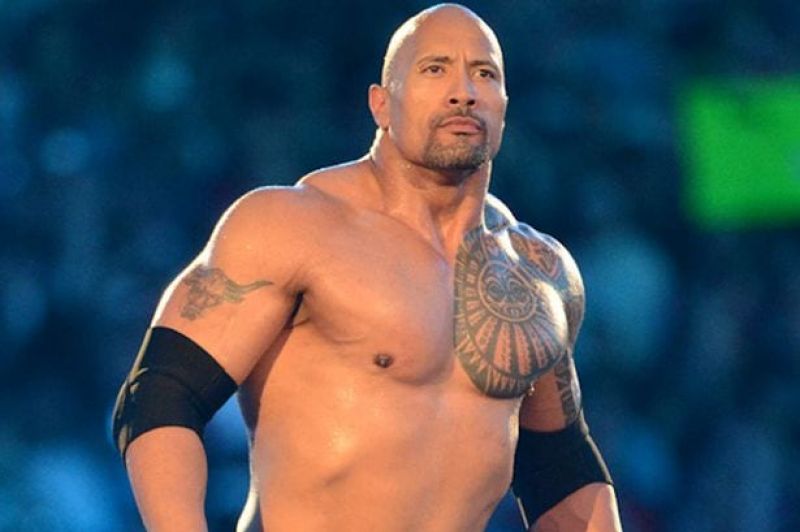 Johnson, who as 'The Rock' had a long wrestling career in the WWE before heading to Hollywood, said testing positive for Covid-19 is much different than overcoming nasty injuries, or being evicted or even being broke, which I have been more than a few times.

"My number one priority is to always protect my family. We are counting our blessings right now because we're well aware that it isn't always the case that you get on the other end of Covid-19 stronger and healthier," he said.