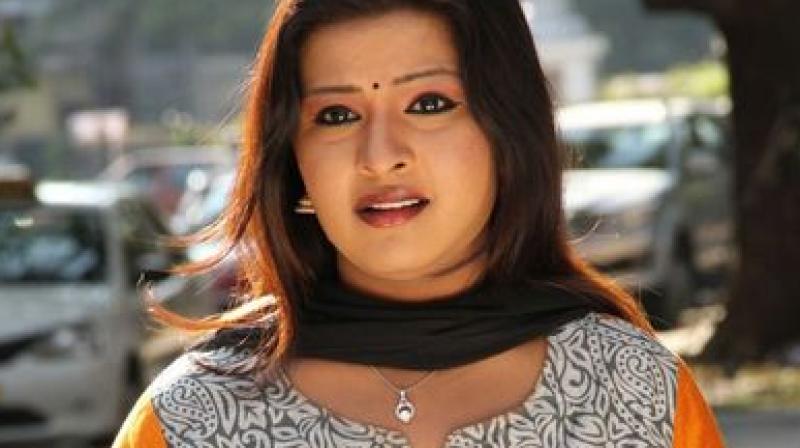 Kannada TV serial actor Soujanya died by suicide in an apartment near Bangalore and police obtained a death note from her flat.

Bangalore: Kannada TV serial actor Soujanya died by suicide in her apartment near Bangalore. Soujanya has also worked in a Kannada film. The actress was found hanging by a fan this morning. The police have now registered a case and the investigation is under process. The police have also received a four-page death note written in English and Kannada from her house. 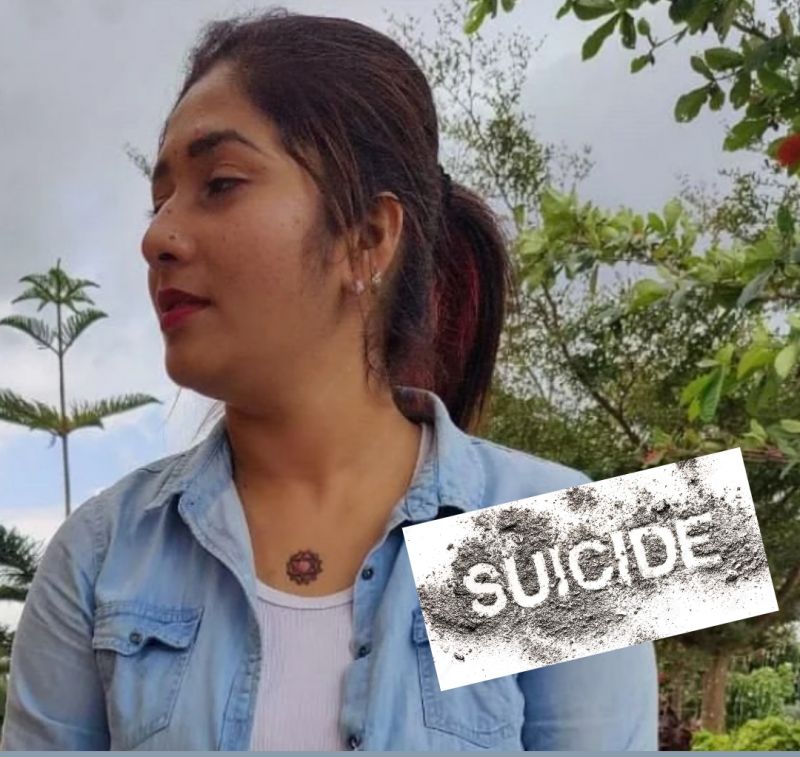 The note states that due to deteriorating health and the current environment in the industry, she was troubled for the last several days. She mentioned that given the situation, she has no other option but to take this extreme step. 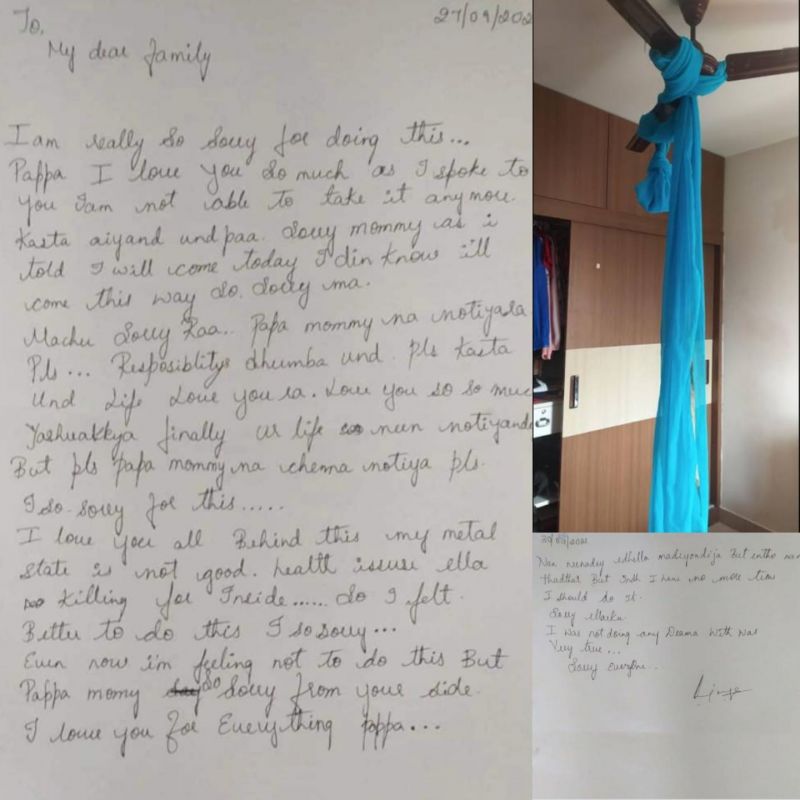 The death note has three dates written on it - September 27, 28, and 30. The police believe that Soujanya decided to take her own life three days ago. According to the police, due to poor health and lack of work for some time, she was suffering a lot.