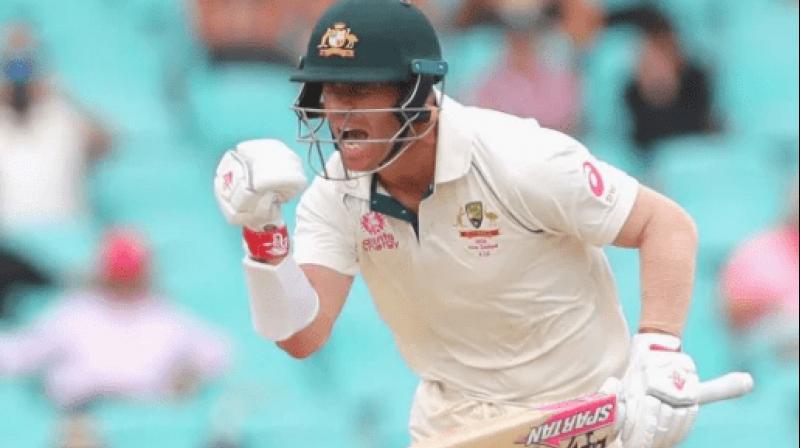 Melbourne: Australia on Wednesday brought back David Warner and Will Pucovski to bolster their under-fire batting line-up for the remainder of the Test series against India and dropped struggling opener Joe Burns.

Burns just has a half-century to show in his four innings and has been struggling for form for some time now. He has managed scores of 8, 51 not out, 0 and 4 in Adelaide and Melbourne. The series is locked 1-1 after India won the second Test in Melbourne on Monday. 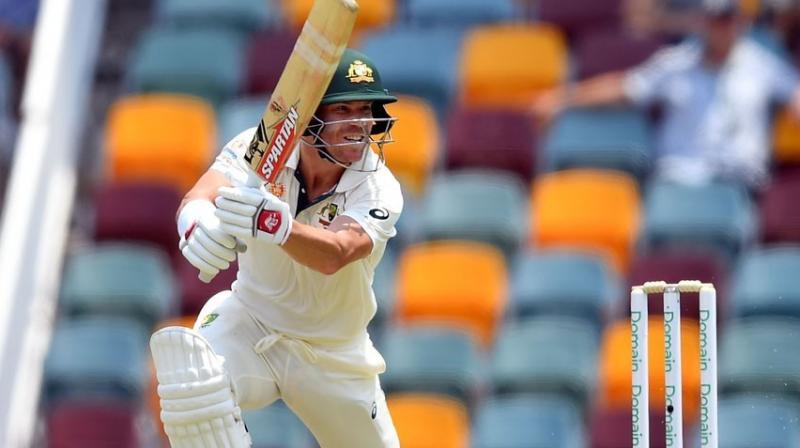 With Warner, who missed out a major chunk of the India assignment due to a groin injury, looking fit for the job, dropping Burns was an easy decision to make.

"Joe Burns has been released from the squad and will return to the Brisbane Heat. Unfortunately, Joe's returns haven't been what he or the selectors would like or what we consider he is capable of," National selector Trevor Hohns said in a statement.

"David Warner, Will Pucovski and Sean Abbott will rejoin the squad in Melbourne tomorrow evening in preparation for the Sydney Test," he added. 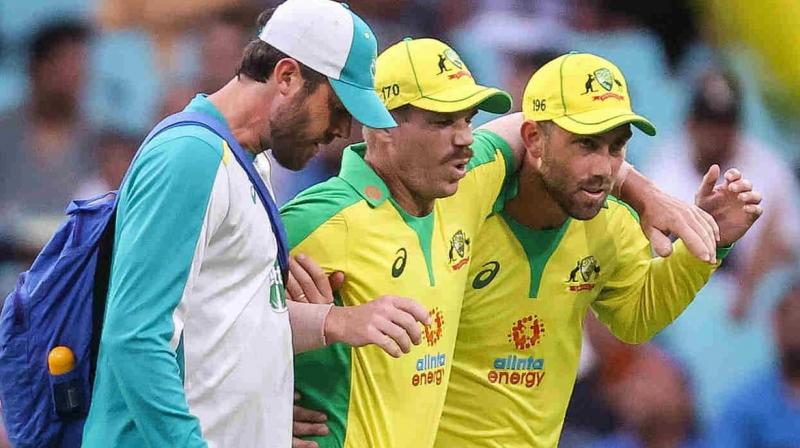 Hohns said Warner would be given every chance to be back in the XI for the third Test starting January 7 in Sydney.