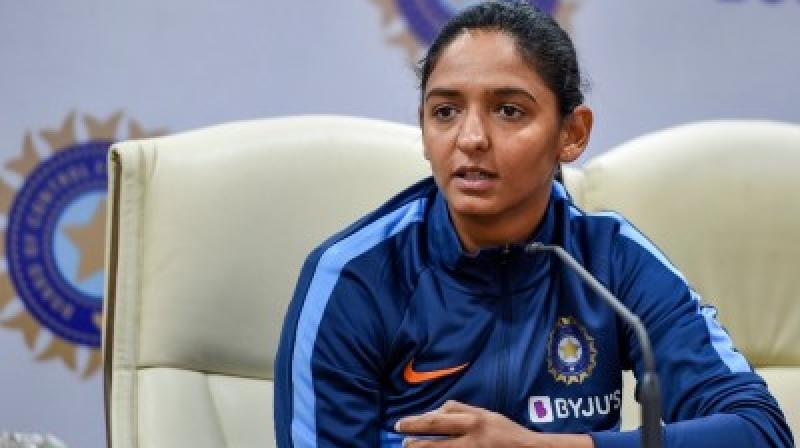 Kaur, who did not play in the T20 series against South Africa in Lucknow after injuring herself in the fifth ODI on March 17, got herself tested on Monday after developing mild fever. 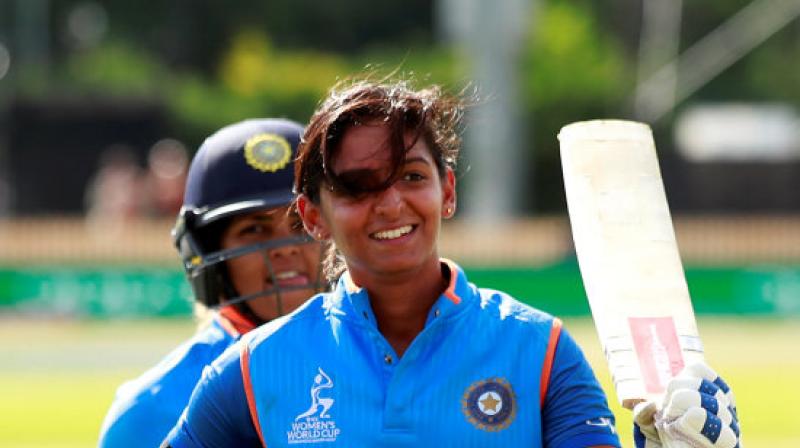 "She is self-isolating at home. She got tested yesterday and the report came positive today morning. She had mild fever since four days so thought it was best to get tested. She is doing fine otherwise and should recover soon," a source close to the player said.

"She was getting tested regularly during the South Africa series so she must have caught the virus after that only," the source added.